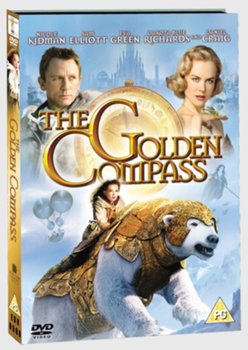 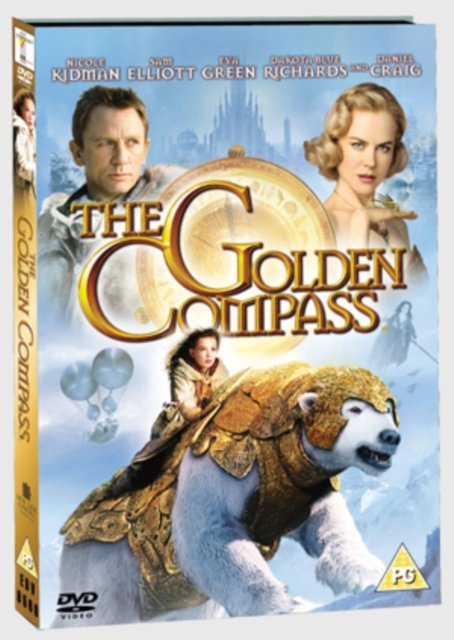 Wysyłamy w 24 godziny
Big-budget children's fantasy adventure adapted from the first instalment of Philip Pullman's 'His Dark Materials' trilogy. Lyra (Dakota Blue Richards), a twelve year-old girl living in an Oxford somewhat dissimilar to the one we're used to, goes off in search of a friend who has been kidnapped by 'the Gobblers'. In this alternate world, where a person's soul appears outside the body in the form of an animal called a 'daemon', and witches and talking bears co-exist, a shadowy organisation called the 'Magisterium' controls the population, keeping them in check. As she embarks on her quest to find her friend, Lyra is soon involved in an epic battle against the forces of darkness in a desperate attempt to save her world. 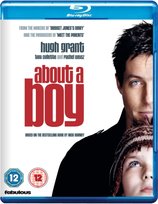