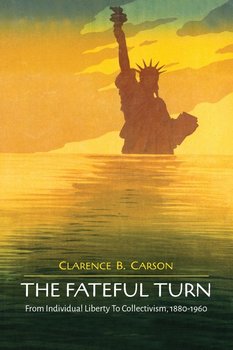 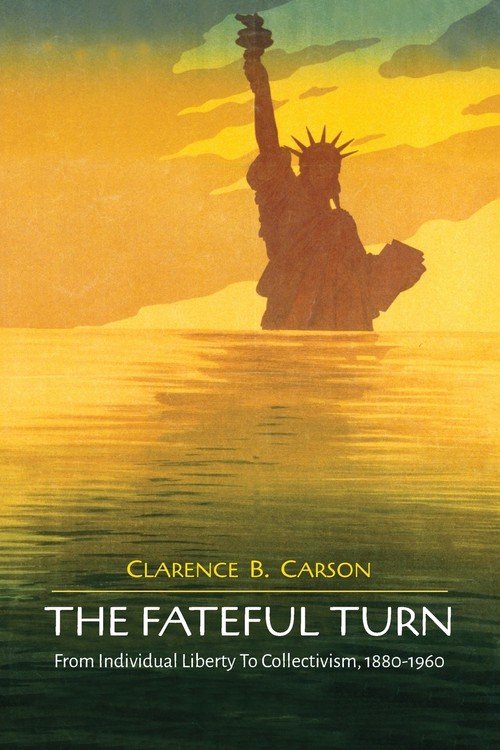 Wysyłamy w 2 tygodnie
2015 Reprint of 1963 Edition. Full Facsimile of the original edition. Not reproduced with Optical Recognition Software. Carson was an ardent supporter of liberty, especially economic liberty, and his book is an attempt to explain what had happened to the beliefs and practices supporting individual liberty in the U.S. during in eighty years prior to 1963. His thesis is that the beliefs which supported individual liberty were undermined by thinkers, and that this undermining prepared the way for and was accompanied by the spread of collectivist ideas, and that in the twentieth century collectivism has increasingly come to inform American practices and institutions. Carson is, of course, highly critical of this process.

Why I'm No Longer Talking to White People About Race Eddo-Lodge Reni
0/5
49,53 zł

The Free and Prosperous Commonwealth; An Exposition of the Ideas of Classical Liberalism Von Mises Ludwig
0/5
63,99 zł