Wysyłamy w 72 godziny
Luc Besson writes and directs this comic fantasy adventure adapted from Jacques Tardi's graphic novels of the 1970s. Set in the early 20th century, the film tells the colourful tale of popular novelist and adventuress Adele Blanc-Sec (Louise Bourgoin), who deals in her own inimitable style with would-be suitors, the police, monsters and various other diversions as she attempts to save a mad scientist who has brought a pterodactyl to life so that he can re-animate an Egyptian mummy and use its ancient magic to revive Adele's sister, who has been in a coma for four years following a bizarre tennis accident. 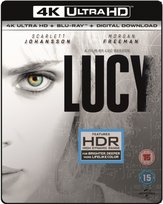 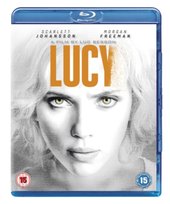 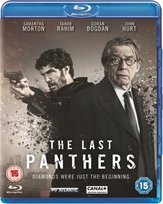 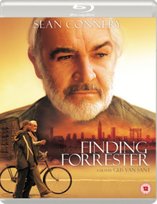 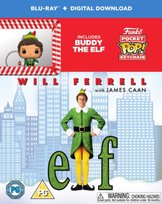 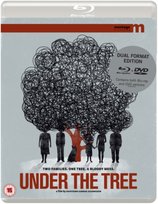 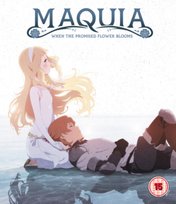