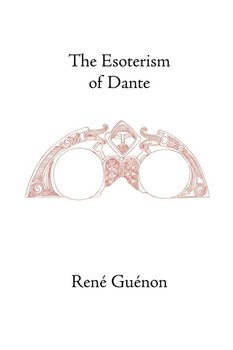 The Esoterism of Dante 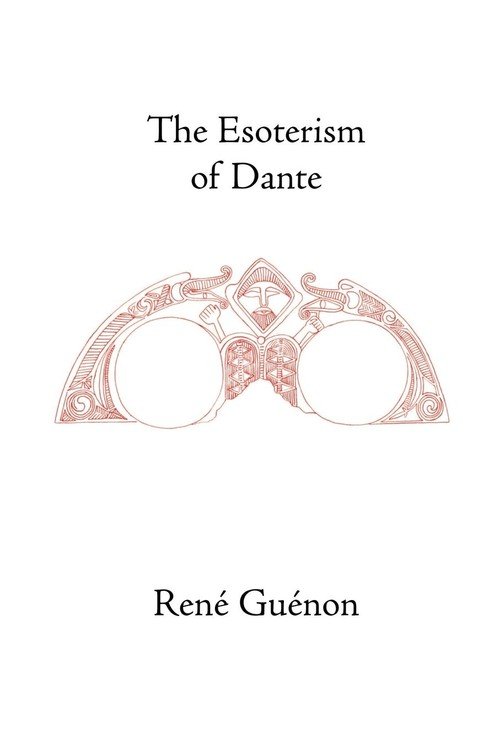 The Esoterism of Dante (paperback)

Wysyłamy w 72 godziny
René Guénon (1886-1951) is undoubtedly one of the luminaries of the twentieth century, whose critique of the modern world has stood fast against the shifting sands of recent philosophies. His oeuvre of 26 volumes is providential for the modern seeker: pointing ceaselessly to the perennial wisdom found in past cultures ranging from the Shamanistic to the Indian and Chinese, the Hellenic and Judaic, the Christian and Islamic, and including also Alchemy, Hermeticism, and other esoteric currents, at the same time it directs the reader to the deepest level of religious praxis, emphasizing the need for affiliation with a revealed tradition even while acknowledging the final identity of all spiritual paths as they approach the summit of spiritual realization. In The Esoterism of Dante, Guénon undertakes to establish that the three parts of The Divine Comedy represent a recital of the process of initiatic realization, and testify to Dante's knowledge of traditional sciences that are unknown to the moderns: the science of numbers, that of cosmic cycles, and sacred astrology. In this work Guénon also touches on the all important question of medieval esoterism. In his work Insights into Christian Esoterism, Guénon discusses the role of sacred languages and the principle of initiation in the Christian tradition as well as such esoteric Christian themes and organizations as the Holy Grail, the Guardians of the Holy Land, the Sacred Heart, the Fedeli d'Amore and the 'Courts of Love', and the Secret Language of Dante. The present book focuses more closely on the latter, drawing parallels with Hermetic, Rosicrucian, and Masonic symbolism. The Collected Works of René Guénon brings together the writings of one of the greatest prophets of our time, whose voice is even more important today than when he was alive. Huston Smith, author of The World's Religions, etc.

Właśnie zrecenzowałem The Esoterism of Dante

René Guénon (1886-1951) is undoubtedly one of the luminaries of the twentieth century, whose critique of the modern world has stood fast against the shifting sands of recent philosophies. His oeuvre ...
Udostępnij
Prezentowane dane dotyczą zamówień dostarczanych i sprzedawanych przez empik.

Love that moves the sun and other stars Alighieri Dante
0/5
12,07 zł

The Metaphysical Principles of the Infinitesimal Calculus Guenon Rene
0/5
80,99 zł

The Adventures of Jason and the Argonauts Willmott Phil
0/5
66,99 zł