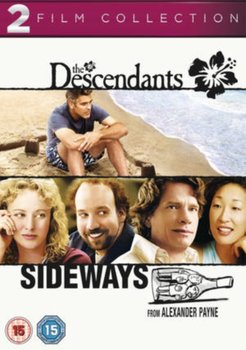 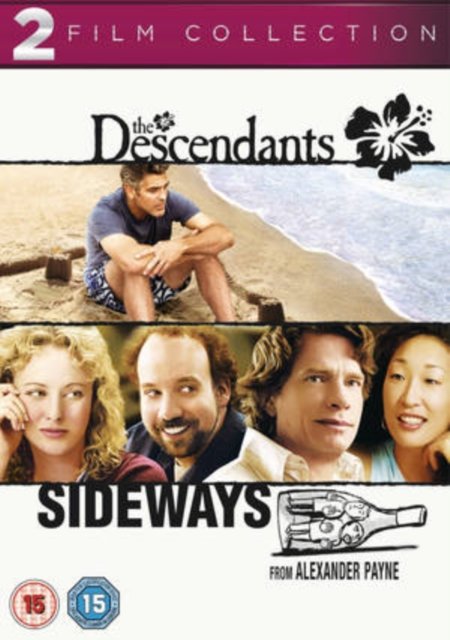 Wysyłamy w 72 godziny
A double bill of comedy dramas directed by Alexander Payne. In 'The Descendants' (2011), lawyer Matt King (George Clooney) has enjoyed a fairly easy life to date. Living in the tropical island of Hawaii, with his financial future secure, King has grown complacent to an extent that is only brought home to him when a boating accident sends his wife, Elizabeth (Patricia Hastie), into a coma. Left in sole charge of the daughters he has largely neglected, Scottie (Amara Miller) and Alex (Shailene Woodley), Matt is called to face his responsibilities as an adult. However, when he discovers that Elizabeth had been having an affair in the months leading up to the accident, a test of his newfound emotional maturity is presented. Matt sets out to confront Elizabeth's lover and to find out the truth underlying the affair. 'Sideways' (2004) revolves around Miles (Paul Giamatti), an unsuccessful novelist, and Jack (Thomas Haden Church), an equally unsuccessful actor who is about to get married. Deciding to take a road trip through California's wine country in an attempt to sow their wild oats, they explore the nature of their failures and begin to question their relationships. While Jack has an affair and wonders whether he should call off the marriage, Miles, recently divorced himself, questions whether or not he made the right decision.