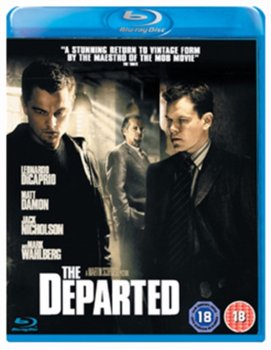 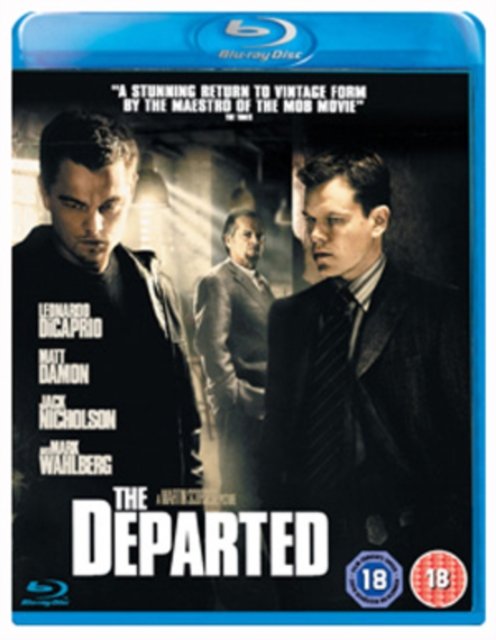 Oscar-winning crime thriller from acclaimed director Martin Scorsese. The Massachusetts State Police Department in South Boston is waging an all-out war to take down the city's top organised crime ring. The key is to end the reign of powerful mob boss Frank Costello (Jack Nicholson) from the inside. A young rookie, Bill Costigan (Leonardo DiCaprio), is assigned to infiltrate the mob run by Costello. While Billy is working to gain Costello's trust, another young cop, Colin Sullivan (Matt Damon), is quickly rising through the ranks of the state police. Earning a spot in the Special Investigations Unit, Colin is among a handful of elite officers whose mission is to bring Costello down. But what his superiors don't know is that Colin is working for Costello, keeping the crime boss one step ahead of the police.
Brak
ocen
5 0
4 0
3 0
2 0
1 0
Dziękujemy za dodanie recenzji