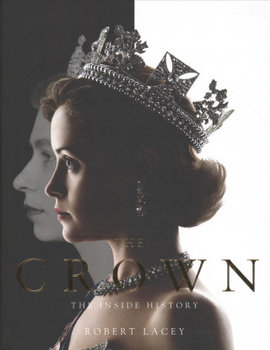 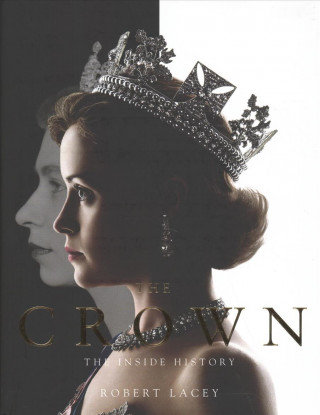 The things which I have here before promised, I will perform and keep. So help me God.'Netflix's original series The Crown painted a unique and intimate portrait of Britain's longest-reigning monarch. This official companion to the show is an in-depth exploration of the early years of Elizabeth II's time as Queen (1947 - 1955), complete with extensive research, additional material and beautifully reproduced images.Princess Elizabeth never expected her father to die so suddenly, so young, leaving her not only a throne to fill, but a global institution to govern. Crowned at 25, already a wife and mother, follow the journey of a woman learning to become a queen. As the country lifted itself out of the shadow of war, the new Queen faced her own challenges. She had a mother and uncle to prove wrong, a relationship to save and a marriage that threatened her role as head of the Church. This is the story of how Elizabeth II drew on every ounce of strength and British reserve to deal with crises not only on the continent, but at home as well. Written by expert historical biographer Robert Lacey, The Crown provides an in-depth exploration from behind the palace gates. Relive the majesty of the first series of the hit show, with meticulously researched images from the time.

The things which I have here before promised, I will perform and keep. So help me God.'Netflix's original series The Crown painted a unique and intimate portrait of Britain's longest-reigning ...
Udostępnij
Prezentowane dane dotyczą zamówień dostarczanych i sprzedawanych przez . 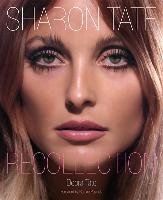 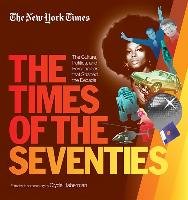 New York Times the Times of the Seventies: The Culture, Politics, and Personalities That Shaped the Decade Haberman Clyde
0/5
102,90 zł 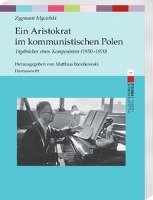