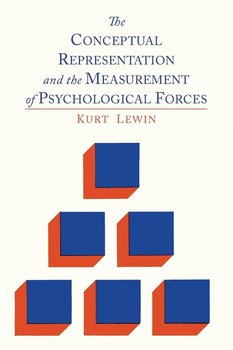 The Conceptual Representation and the Measurement of Psychological Forces 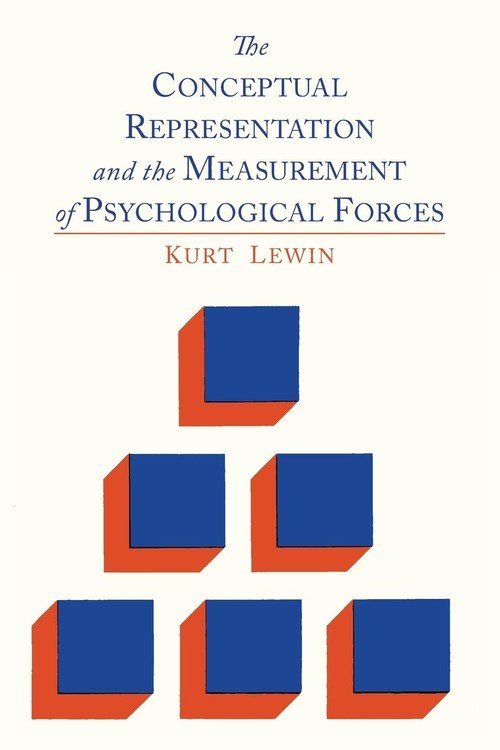 The Conceptual Representation and the Measurement of Psychological Forces (paperback)

Wysyłamy w 2 tygodnie
2013 Reprint of 1938 Edition. Full facsimile of the original edition, not reproduced with Optical Recognition Software. Kurt Lewin (1890-1947) was a German-American psychologist, known as one of the modern pioneers of social, organizational, and applied psychology. Lewin is often recognized as the "founder of social psychology" and was one of the first to study group dynamics and organizational development. Lewin developed the concept of force field analysis, which provides a framework for looking at the factors (forces) that influence a situation, originally social situations. It looks at forces that are either driving movement toward a goal (helping forces) or blocking movement toward a goal (hindering forces). The principle, developed by Kurt Lewin, is a significant contribution to the fields of social science, psychology, social psychology, organizational development, process management, and change management. This book is an early effort to establish the principles of his force field analysis. An attempt is made to describe the position of the concept of force in psychology and to discuss major methods of measuring psychological forces. One of the outstanding properties of force is its directedness. Direction in psychology cannot be defined as physical direction and cannot be determined by Euclidian geometry. A geometry applicable in psychology is that of hodological space. The geometrical properties of this space are described, and examples of its application in determining directions and distances in the life space are offered. The conceptual properties of the construct of force are given, as well as a definition coordinating it with observable processes. The conceptual and dynamic relation between psychological forces, valences, and tensions are discussed, as are certain basic theories concerning the relation between need, environment, and the "mechanics" of locomotion. Various methods of measuring forces and valences are surveyed, especially those related to opposing forces and to velocity of locomotion, including velocity and restlessness, consumption, translocation, and learning. The problem of the structure of the force field and of overlapping force fields is discussed, including several choice and conflict situations with stable and labile equilibria.

Właśnie zrecenzowałem The Conceptual Representation and the Measurement of Psychological Forces

2013 Reprint of 1938 Edition. Full facsimile of the original edition, not reproduced with Optical Recognition Software. Kurt Lewin (1890-1947) was a German-American psychologist, known as one of ...
Udostępnij
Prezentowane dane dotyczą zamówień dostarczanych i sprzedawanych przez empik.

Wit and Its Relation to the Unconscious Freud Sigmund
0/5
63,99 zł 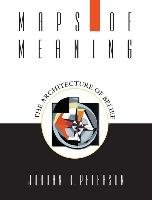