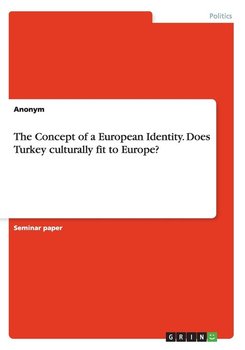 The Concept of a European Identity. Does Turkey culturally fit to Europe? 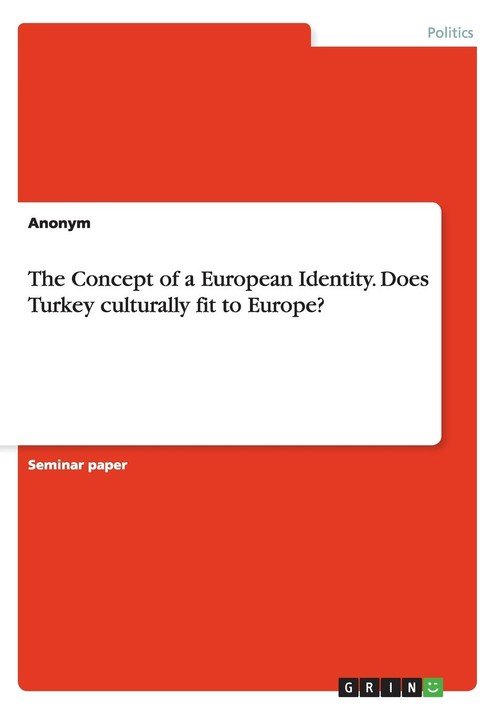 The Concept of a European Identity. Does Turkey culturally fit to Europe? (sewn)

Seminar paper from the year 2014 in the subject Politics - International Politics - Region: Near East, Near Orient, grade: 1,7, University of Frankfurt (Main), language: English, abstract: For more than 50 years, Turkey is waiting at the gates of the European Union (EU). Already in 1963 the European Economic Community (EEC) and Turkey joined an association agreement, the so-called Ankara Agreement, establishing a common customs union. Since then the country strives for a full membership in the EU, in October 2005 the accession negotiations officially began. Ever since an open debate prevailed within the EU on whether Turkey really belongs in the community or not. Reports of honor killings, forced marriages, restricted freedom of expression and freedom of the press or even the recent Gezipark protests heated up the debate among politicians, EU citizens as well as the media. In addition to economic, political, geographic and geostrategic arguments for and against the accession of Turkey, especially one issue is highly debated: Does the Turkey culturally fit in the EU?

Właśnie zrecenzowałem The Concept of a European Identity. Does Turkey culturally fit to Europe?