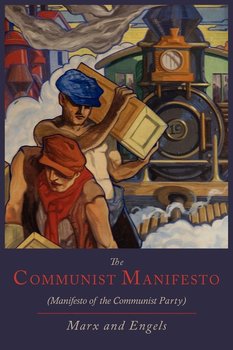 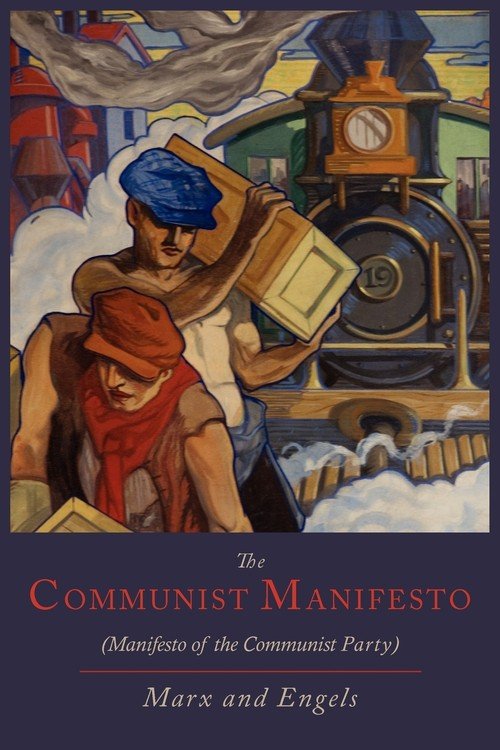 Wysyłamy w 2 tygodnie
2012 Reprint of 1910 Edition. Exact facsimile of the original edition, not reproduced with Optical Recognition Software. "The Communist Manifesto," originally titled "Manifesto of the Communist Party" is a short 1848 publication written by the political theorists Karl Marx and Friedrich Engels. It has since been recognized as one of the world's most influential political manuscripts. Commissioned by the Communist League, it laid out the League's purposes and program. It presents an analytical approach to the class struggle (historical and present) and the problems of capitalism, rather than a prediction of communism's potential future forms. The book contains Marx and Engels' theories about the nature of society and politics, that in their own words, "The history of all hitherto existing society is the history of class struggles". It also briefly features their ideas for how the capitalist society of the time would eventually be replaced by socialism, and then eventually communism. This edition is the last edition edited and annotated by Engels himself. Contains extensive footnotes and annotations.

Economic and Philosophic Manuscripts of 1844 and the Manifesto of the Communist Party Marx Karl
0/5
52,99 zł

Under the Loving Care of the Fatherly Leader: North Korea and the Kim Dynasty Martin Bradley K.
0/5
16,40 zł

Why I'm No Longer Talking to White People About Race Eddo-Lodge Reni
0/5
41,62 zł