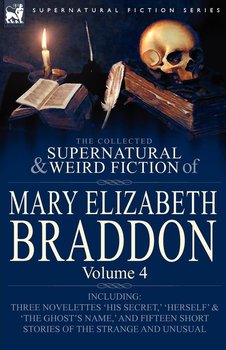 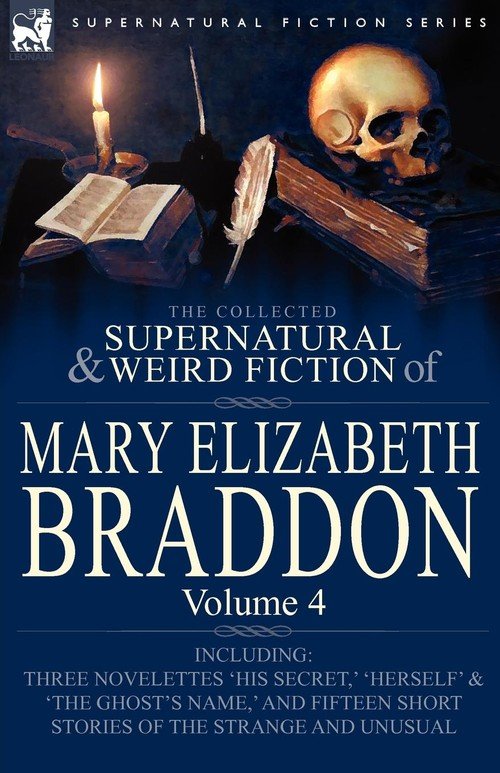 Lovers of the Victorian fiction of Wilkie Collins know that to discover his female counterpart they need look no further than the works of Mary Elizabeth Braddon. She was a prolific author of the kind of dark melodrama much loved by her contemporary audience and her most renowned work, 'Lady Audley's Secret,' has been often dramatised, filmed and, indeed, has never been out of print from the time of its original publication. Never was the accolade, 'The Queen of Sensation' so well deserved as it was by her. It is not unusual that a writer who produced so much material-and much of that with a flavour of the Gothic-should also turn her talents to the genre of supernatural and strange fiction, since there was much precedent for it among her literary peers and much appetite for it among the reading public. So it is, perhaps, unsurprising that this Leonaur collection of Mary Elizabeth Braddon's forays into the other worldly and bizarre runs to four substantial, satisfying volumes.
The final volume of this bumper collection of Mary Elizabeth Braddon's forays into the world of the bizarre and world's beyond our own includes no less than eighteen different tales for her readers to enjoy. The novelettes 'His Secret,' 'Herself' and 'The Ghosts Name' are accompanied by fifteen of Braddon's fabulous short stories including 'The Dreaded Guest,' 'The Little Woman in Black,' 'Eveline's Visitant,' 'Wild Justice' and many others to relish by the fireside on a cold dark evening.
Leonaur editions are newly typeset and are not facsimiles; each title is available in softcover and hardback with dustjacket.

Eighteen stories of the macabre and supernatural in this final volume from Mary Elizabeth Braddon Lovers of the Victorian fiction of Wilkie Collins know that to discover his female counterpart they ...
Udostępnij
Prezentowane dane dotyczą zamówień dostarczanych i sprzedawanych przez empik.