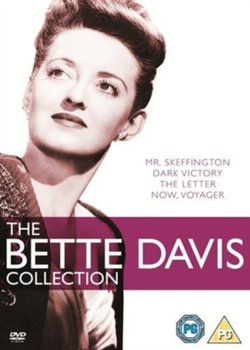 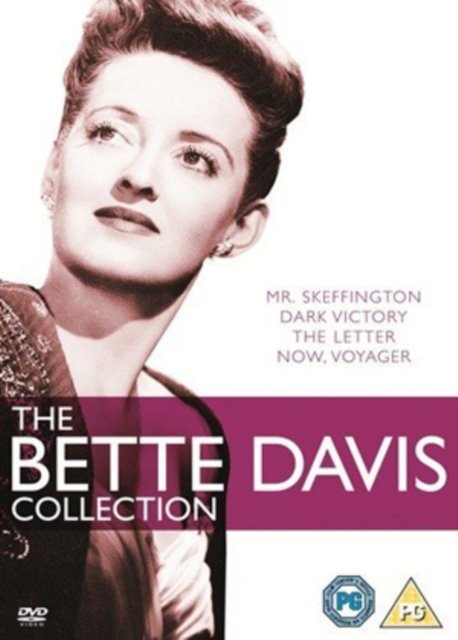 Collection of four classic features starring Bette Davis. 'Mr. Skeffington' (1944) sees the beautiful Fanny Trellis (Davis) entering into a purely superficial marriage for the sake of her brother who has been charged with embezzlement, but the path to clearing her brother's name becomes less and less clear. In 'Dark Victory' (1939), snobbish Long Island socialite Judith Traherne (Davis) discovers she has a brain tumour which will cause her to go blind before ultimately killing her. This sudden change of circumstances, as well as her finding love, leads Judith to face the rest of her life with a new perspective. 'The Letter' (1940) follows the story of the matron of a rubber plantation who must prove the truth of her claim that she shot and killed a man purely in self-defence despite having seemingly written an incriminating letter. Finally, in 'Now, Voyager' (1942), Charlotte Vale (Davis) endures a repressive family until freedom from her home allows her to spread her wings and find adventure and romance.
Brak
ocen
5 0
4 0
3 0
2 0
1 0
Dziękujemy za dodanie recenzji