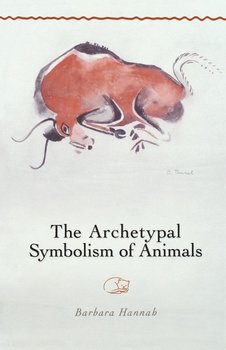 The Archetypal Symbolism of Animals 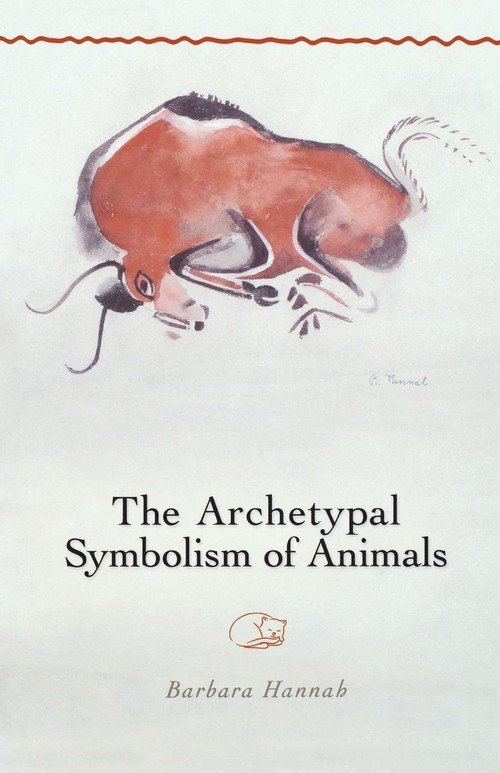 The Archetypal Symbolism of Animals (paperback)

In The Archetypal Symbolism of Animals, Barbara Hannah, a student and a close friend of C.G. Jung, presents lectures on the symbolic meaning of several domestic and wild animals. According to Jung, the animal is sublime and, in fact, represents the 'divine' side of the human psyche. He believed that animals live much more in contact with a 'secret' order in nature itself and—far more than human beings—live in close contact with 'absolute knowledge' of the unconscious. In contrast to humankind, the animal is the living being that follows its own inner laws beyond good and evil—and is, in this sense, superior.

Hannah’s previously published lectures were on the cat, dog, and horse. These lectures add material on the serpent, the lion, the cow, and the bull, illustrating how, in the light of consciousness, the archetypal images of animals can be positive and helpful. Here Hannah shows how our animal nature can become the psychic source of renewal and natural wholeness.

The Archetypal Symbolism of Animals is volume 2 in the 'Polarities of the Psyche' series, edited by Emmanuel Kennedy-Xypolitas. This series focuses on the broad theme of the opposites in the psyche. In 2004, Chiron published the first volume, Lectures on Jung’s Aion, by Barbara Hannah and Marie-Louise von Franz. The next volume planned is Barbara Hannah's Animus: The Spirit of Inner Truth in Women.

This volume and its companions in the series are invaluable resources for a deeper understanding of Jung's ideas on archetypes in the human psyche.

Barbara Hannah (1891–1986) was born in England. She went to Zürich in 1929 to study with Carl Jung and lived in Switzerland the rest of her life. A close associate of Jung until his death, she was a practicing psychotherapist and lecturer at the C.G. Jung Institute. Her books available from Chiron include The Archetypal Symbolism of Animals; Encounters with the Soul; Jung, His Life and Work: A Biographical Memoir; and Striving Toward Wholeness.

In The Archetypal Symbolism of Animals, Barbara Hannah, a student and a close friend of C.G. Jung, presents lectures on the symbolic meaning of several domestic and wild animals. According to Jung, ...
Udostępnij
Prezentowane dane dotyczą zamówień dostarczanych i sprzedawanych przez empik.