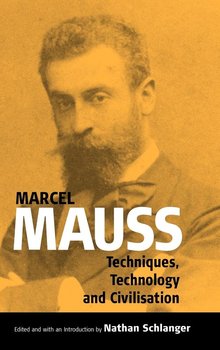 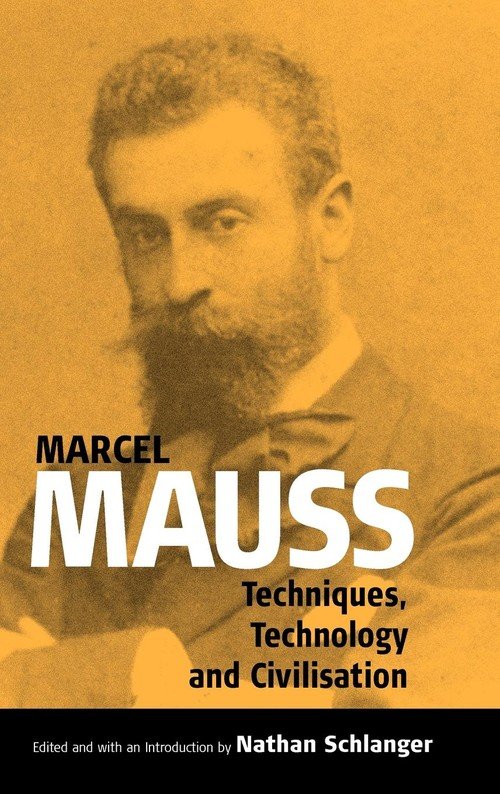 Wysyłamy w 2 tygodnie
"It seems that Mauss's fame has grown in inverse proportion to knowledge of his actual writings. It should therefore be a matter of celebration that his occasional writings on techniques and technology have been published in English...when we look more closely at what Mauss did and did not do, his iconic status may be somewhat tarnished. But his general example still has the power to inspire, and maybe that is what counts." · JRAI "The appearance of these two essays... in English for the first time attests to the continuing interest in Marcel Mauss and the fact that re-readings of his work still provide not only fertile ground for new interpretations of the Durkheimian school in general, but also a source of inspiration for scholars approaching Mauss as a remarkably contemporary voice still speaking in many ways to current issues in sociology and anthropology." · Journal of the Royal Anthropological Institute Marcel Mauss's writings on techniques and technology are at the forefront of an important anthropological and sociological research tradition, and they also highlight the theoretical and ideological challenges surrounding this field of study. A selection of Mauss's texts - including his major statements on methodology, on body techniques, on practical reason, on nation and civilisation, on progress, and so forth - are here translated and presented together for the first time, with a discussion of their context, impact and implications. This book will interest scholars and students dealing with the French sociological tradition, and also more generally those concerned with technology and material culture studies in archaeological,anthropological or contemporary settings. Nathan Schlanger coordinates the AREA project (Archives of European Archaeology) at the INHA, Paris. He has published on prehistoric archaeology, on the technological contributions of Mauss and Leroi-Gourhan, and on the history of archaeology in colonial (African) contexts.

"It seems that Mauss's fame has grown in inverse proportion to knowledge of his actual writings. It should therefore be a matter of celebration that his occasional writings on techniques and ...
Udostępnij
Prezentowane dane dotyczą zamówień dostarczanych i sprzedawanych przez empik.