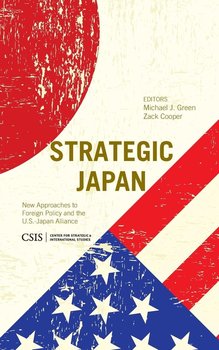 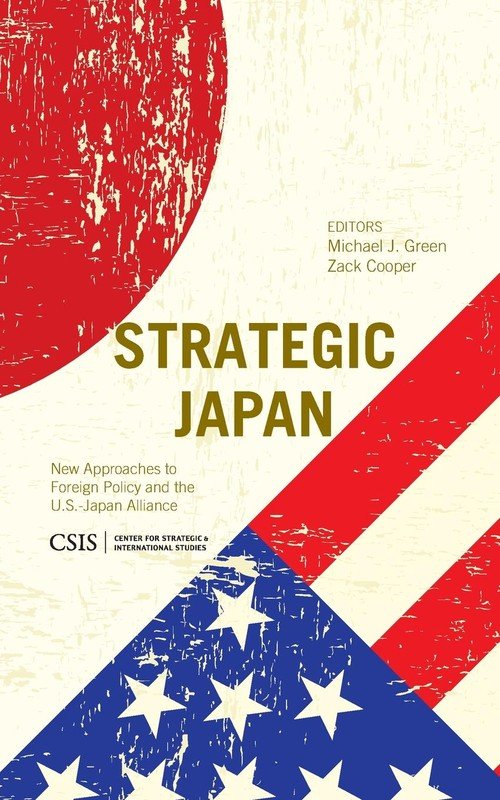 Wysyłamy w 2 tygodnie
Is Japan capable of grand strategy when it comes to foreign policy? Modern Japan faces challenges on every front: from a rising China and constrained economic growth at home, to an ever-present threat posed by an increasingly unstable North Korea, to an evolving and complex relationship with the West that for so long has served as the bedrock of Japanese foreign policy. Prime Minister Shinzo Abe has garnered significant attention for his policies undergirding a path of "proactive pacifism" for Japan, but many questions remain unanswered with regard to what Japan's global role ought to be, what it can be, and what that role's development would mean for the greater stability of the region and the fate of broader geopolitical alliances across the world. While it is clear that both Japan and its allies would be best served by a clear, comprehensive, and forward-thinking Japanese foreign policy blueprint, but actually developing and implementing such a policy is understandably easier said than done. Fortunately, shaping this new strategy is a generation of Japanese foreign policy experts with eyes toward the future of Japanese power and diplomacy. In Strategic Japan: New Approaches to Foreign Policy and the U.S. Japan Alliance, five preeminent scholars: Yasuhiro Matsuda, Tetsuo Kotani, Hiroyasu Akutsu, Yoshikazu Kobayashi, and Nobuhiro Aizawa discuss Japan's changing role in the world and the high stakes policy issues affecting Japan, Asia, and the world today. Taken together, these experts' contributions highlight potential areas for enhanced cooperation between the United States and Japan at a time when the West desperately needs a confident and proactive Japan, and Japan needs sustained American engagement and deterrence in an Asia-Pacific region that will continue to be the site of economic growth and expansion for years to come.

Is Japan capable of grand strategy when it comes to foreign policy? Modern Japan faces challenges on every front: from a rising China and constrained economic growth at home, to an ever-present ...
Udostępnij
Prezentowane dane dotyczą zamówień dostarczanych i sprzedawanych przez empik.