Wysyłamy w 2 tygodnie
An award-winning sociologist, Charles Tilly has been equally influential in explaining politics, history, and how societies change. Tilly's newest book tackles fundamental questions about the nature of personal, political, and national identities and their linkage to big events-revolutions, social movements, democratization, and other processes of political and social change. Tilly focuses in this book on the role of stories, as means of creating personal identity, but also as explanations, true or false, of political tensions and realities. He uses well-known examples from around the world-the Zapatista rebellion, Hindu-Muslim conflicts, and other examples in which nationalism and other forms of group identity are politically pivotal. Tilly writes with the immediacy of a journalist, but the profound insight of a great theorist.

We Should All Be Feminists Adichie Chimamanda Ngozi
0/5
27,68 zł 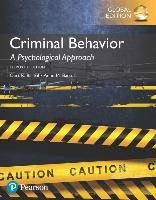 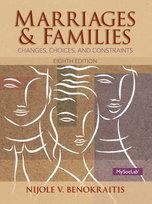 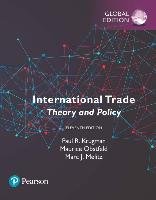 The Interesting Narrative of the Life of Olaudah Equiano, or Gustavus Vassa, the African, written by himself Equiano Olaudah
0/5
44,49 zł