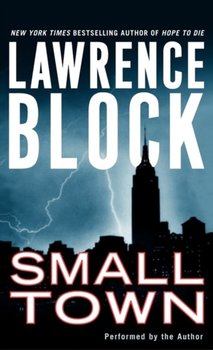 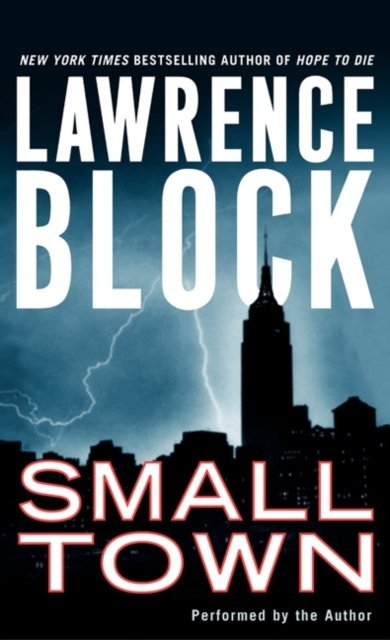 The author of dozens of acclaimed novels including those in the Scudder and Keller series, Lawrence Block has long been recognized as one of the premier crime writers of our time. Now, the breathtaking skill, power, and versatility of this Grand Master are brilliantly displayed once again in a mesmerizing new thriller set on the streets of the city he knows and loves so well.That was the thing about New York -- if you loved it, if it worked for you, it ruined you for anyplace else in the world.In this dazzlingly constructed novel, Lawrence Block reveals the secret at the heart of the Big Apple. His glorious metropolis is really a small town, filled with men and women from all walks of life whose aspirations, fears, disappointments, and triumphs are interconnected by bonds as unbreakable as they are unseen. Pulsating with the lives of its denizens -- bartenders and hookers, power brokers and politicos, cops and secretaries, editors and dreamers -- the city inspires a passion that is universal yet unique in each of its eight million inhabitants, including: John Blair Creighton, a writer on the verge of a breakthrough;Francis Buckram, a charismatic expolice commissioner -- and the inside choice for the next mayor -- on the verge of a breakdown;Susan Pomerance, a beautiful, sophisticated folk-art dealer plumbing the depths of her own fierce sexuality;Maury Winters, a defense attorney who prefers murder trials because there's one less witness;Jerry Pankow, an ex-addict who has turned being clean into a living, mopping up after New York's nightlife;And, in the shadows of a city reeling from tragedy, an unlikely killing machine who wages a one-man war against them all.Infused with the raw cadence, stark beauty, and relentless pace of New York City, Small Town is a tour de force Block fans old and new will celebrate.
Brak
ocen
5 0
4 0
3 0
2 0
1 0
Dziękujemy za dodanie recenzji

The author of dozens of acclaimed novels including those in the Scudder and Keller series, Lawrence Block has long been recognized as one of the premier crime writers of our time. Now, the ...
Udostępnij 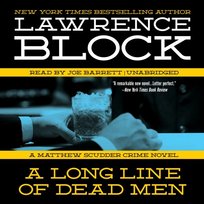 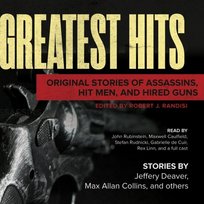 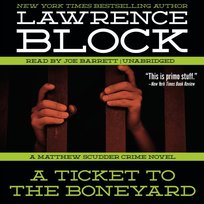 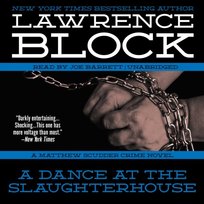 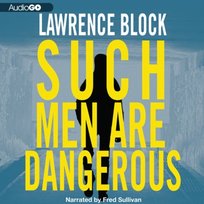 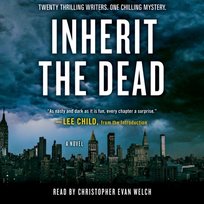 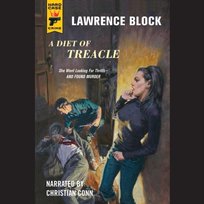 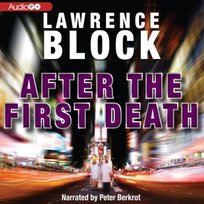 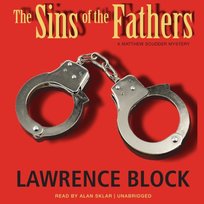 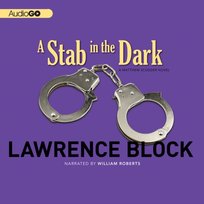 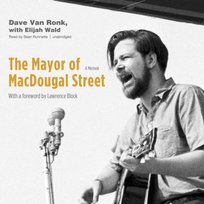 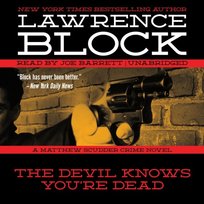 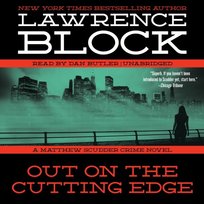 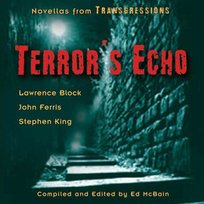 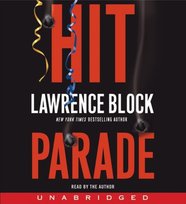 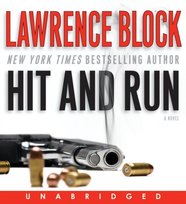 The Burglar Who Counted The Spoons Block Lawrence
0/5
97,00 zł