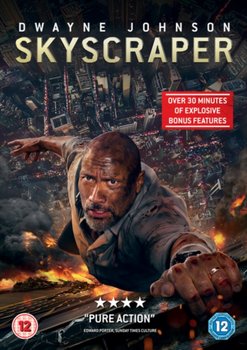 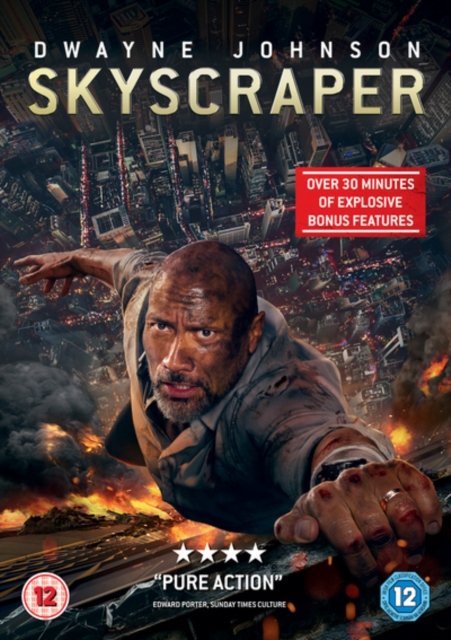 Wysyłamy w 24 godziny
Dwayne Johnson stars in this US action thriller written and directed by Rawson Marshall Thurber. The film follows Will Sawyer (Johnson), a former FBI Hostage Rescue Team leader and amputee now employed to assess the safety and security of skyscrapers. Will is sent to Hong Kong to give his assessment on the world's tallest structure, known as The Pearl, and brings his family, who are also allowed to stay in the building while he is there. However, when the building is suddenly assailed by terrorists and he is framed for the attack, Will is forced to go to extreme lengths to try and save his family and clear his name. 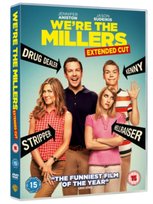 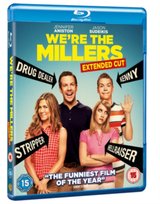 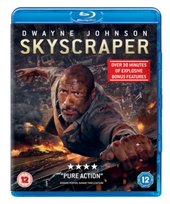 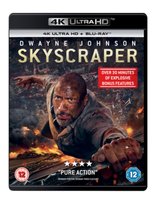 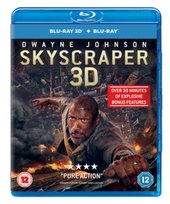