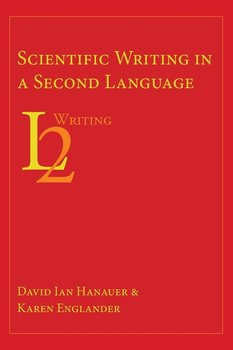 Scientific Writing in a Second Language 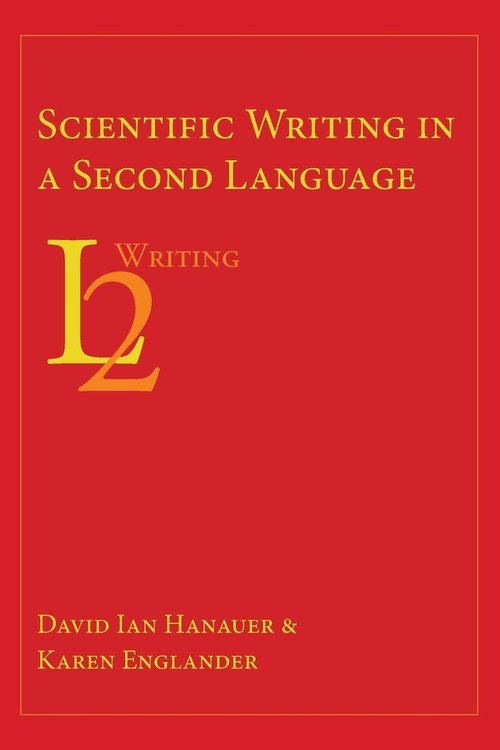 Wysyłamy w 24 godziny
SCIENTIFIC WRITING IN A SECOND LANGUAGE investigates and aims to alleviate the barriers to the publication of scientific research articles experienced by scientists who use English as a second language. David Ian Hanauer and Karen Englander provide a comprehensive meta-synthesis of what is currently known about the phenomenon of second language scientific publication and the ways in which this issue has been addressed. SCIENTIFIC WRITING IN A SECOND LANGUAGE reports new qualitative and quantitative research on the phenomenon and problems faced by second language scientists publishing in English. This data explicitly quantifies the burden of second language science writing. Hanauer and Englander also provide a framework of educational resources that facilitate informed, innovative approaches to alleviate the barrier of English literacy from publishing scientific knowledge by second language English writers. Scientific Writing in a Second Language provides a sophisticated analysis of the issues faced by publishing second language scientists and a synthesis of pedagogical options for enhancing the options scientists have to write and publish research articles in a second language. SCIENTIFIC WRITING IN A SECOND LANGUAGE is a central resource for professional scientists whose first language is not English and for those applied linguists, second language writing specialists, and compositionists who work with them. | DAVID IAN HANAUER is Professor of English/Applied Linguistics at Indiana University of Pennsylvania and an educational researcher and the Assessment Coordinator of the Phage Hunters Integrating Research and Education Program situated in the Hatful Laboratory at the University of Pittsburgh. He is the author of six books, including Scientific Discourse: Multiliteracy in the Classroom, Poetry as Research and Active Assessment: Assessing Scientific Inquiry (with Graham Hatfull and Deborah Jacobs-Sera). His articles have been published in Science and a wide range of applied linguistics and educational journals. | KAREN ENGLANDER, York University, Canada, is a long-time faculty member of the Universidad Autónoma de Baja California, Mexico, where she works with scientists and graduate students who seek to publish their research in English. She has published empirical research on the policy, linguistic, and identity issues implicated in writing and publishing scholarly work in English when the writer is not a native speaker of the language. She is co-editor of Discourses and Identities in Contexts of Educational Change, and her work has appeared in the Journal of Applied Linguistics, Discourse Studies, Journal of Language, Identity and Education, Journal of International Women's Studies, and Written Communication, among others.

SCIENTIFIC WRITING IN A SECOND LANGUAGE investigates and aims to alleviate the barriers to the publication of scientific research articles experienced by scientists who use English as a second ...
Udostępnij
Prezentowane dane dotyczą zamówień dostarczanych i sprzedawanych przez empik.

English Grammar in Use Book with Answers: A Self-Study Reference and Practice Book for Intermediate Learners of English Murphy Raymond
0/5
111,99 zł 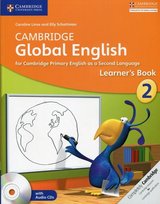 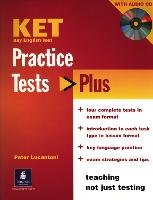 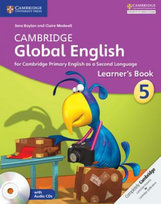