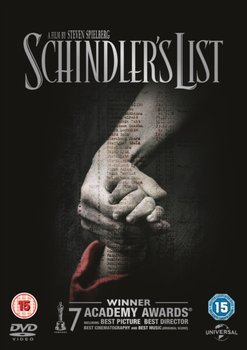 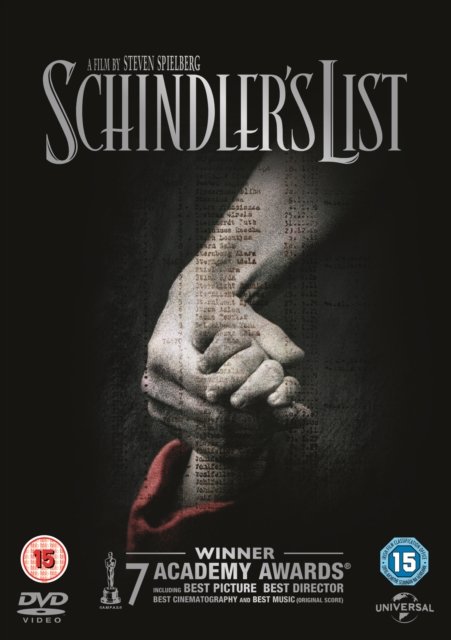 Wysyłamy w 72 godziny
Steven Spielberg's epic Holocaust drama which won seven Oscars including statuettes for Best Picture and Director. Oskar Schindler (Liam Neeson) is a Nazi Party member out to profit from the war. The local Jewish population provide a ready source of cheap labour for his factory, but Oskar's mercenary instincts become coupled with more altruistic ones when he discovers that the Jews he does not employ are likely to be sent to concentration camps. From then on, he attempts to save as many Jews from imprisonment as possible, whilst keeping on the right side of the Nazi authorities.