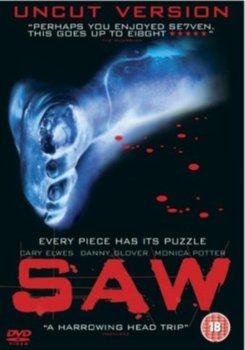 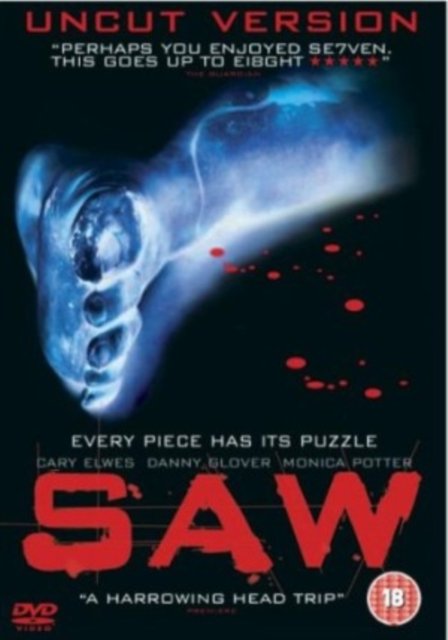 This tense horror is the directorial debut for James Wan, and the first screenplay written by actor Leigh Whannell, who also stars. Two men, Adam (Whannell) and Dr Lawrence Gordon (Cary Elwes), wake up to find themselves chained to pipes in a room they have never seen before. Between them lies the dead body of a man with apparently self-inflicted gunshot wounds. As they begin to piece together the circumstances that led to their predicament, the pair realise they are the latest victims of a serial killer known as the Jigsaw, who orchestrates situations in which his captors will be driven to kill each other. They also learn that the killer has taken Gordon's family hostage. How can the men possibly outwit this sadistic psychopath in time to save themselves and the hostages?