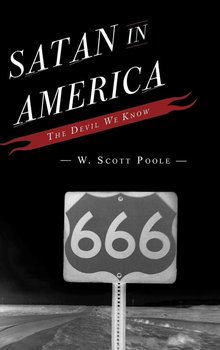 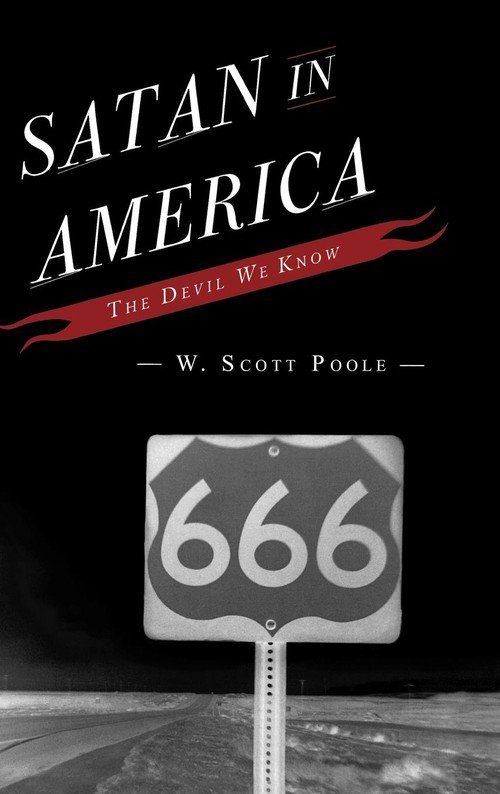 Wysyłamy w 2 tygodnie
Satan in America tells the story of America's complicated relationship with the devil. "New light" evangelists of the eighteenth century, enslaved African Americans, demagogic politicians, and modern American film-makers have used the devil to damn their enemies, explain the nature of evil and injustice, mount social crusades, construct a national identity, and express anxiety about matters as diverse as the threat of war to the dangers of deviant sexuality. The idea of the monstrous and the bizarre providing cultural metaphors that interact with historical change is not new. Poole takes a new tack by examining this idea in conjunction with the concerns of American religious history. The book shows that both the range and the scope of American religiousness made theological evil an especially potent symbol. Satan appears repeatedly on the political, religious, and cultural landscape of the United States, a shadow self to the sunny image of American progress and idealism.
Brak
ocen
5 0
4 0
3 0
2 0
1 0
Dziękujemy za dodanie recenzji