Wysyłamy w 72 godziny
Atom Egoyan directs this drama starring Christopher Plummer as Zev, a German survivor of Auschwitz suffering with dementia and living in a New York City care home. With the help of fellow Auschwitz survivor and care home resident Max (Martin Landau), and before he runs out of time, Zev decides to track down a camp guard he remembers as being responsible for killing his family, who has thus far evaded justice. Zev's investigations and his difficulty with memory take him perilously close to danger. 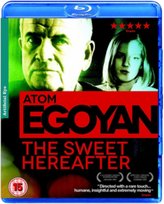 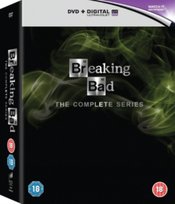