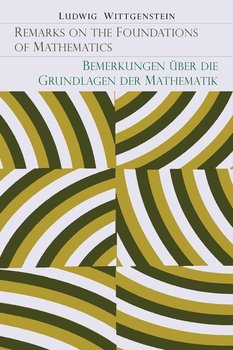 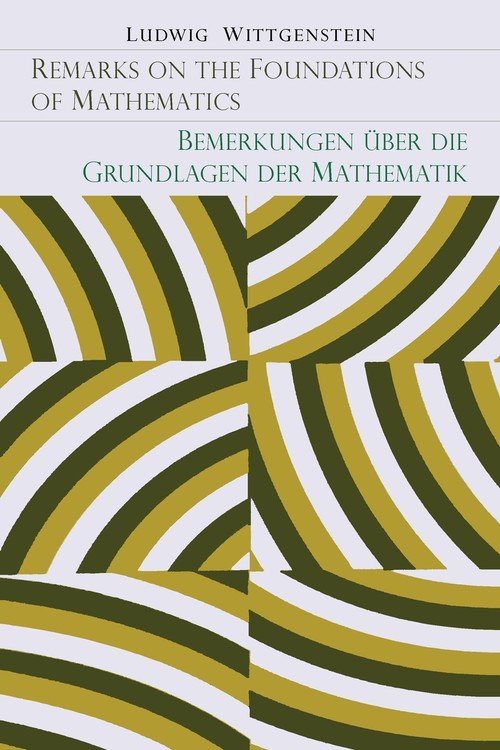 Wysyłamy w 2 tygodnie
2014 Reprint of 1956 Edition. Full facsimile of the original edition, not reproduced with Optical Recognition Software. Published in English and German with each text presented on opposing pages. "Remarks on the Foundations of Mathematics" are Wittgenstein's notes on the philosophy of mathematics. It has been translated from German to English by G.E.M. Anscombe, edited by G.H. von Wright and Rush Rhees, and published first in 1956. The text has been produced from passages in various sources by selection and editing. The notes have been written during the years 1937-1944 and a few passages are incorporated in the "Philosophical Investigations" which were composed later. Wittgenstein's philosophy of mathematics is exposed chiefly by simple examples on which further skeptical comments are made. The text offers an extended analysis of the concept of mathematical proof and an exploration of Wittgenstein's contention that philosophical considerations introduce false problems in mathematics. Wittgenstein in the "Remarks" adopts an attitude of doubt in opposition to much orthodoxy in the philosophy of mathematics. Wittgenstein's influence has been felt in nearly every field of the humanities and the social sciences, though many of his views remain controversial. Wittgenstein's work remains, undeniably, now, that of one of those few philosophers who will be read by all future generations. It is by far the richest twentieth-century source of philosophical ideas, which it will take us more decades yet properly to apprehend and to absorb; despite the difficulty with which his work presents the reader, there is nothing that is likely to be more rewarding. The philosophy of mathematics was one of his earliest and most persistent preoccupations.... The present edition is a selection from seven distinct pieces of writing by Wittgenstein prior to his death in 1951. 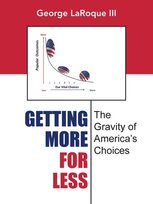 An Investigation of the Laws of Thought, on Which are Founded the Mathematical Theories of Logic and Probabilities Boole George
0/5
52,99 zł 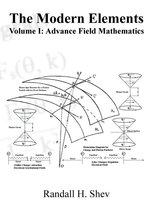 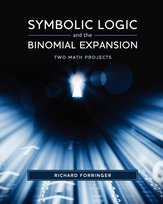 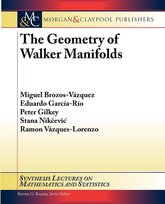 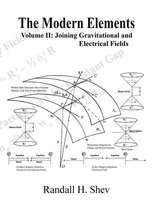 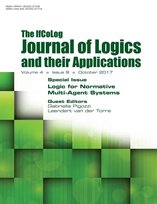 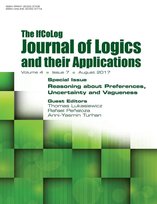 Ifcolog Journal of Logics and their Applications. Volume 4, number 7. Reasoning about Preferences, Uncertainty and Vagueness
0/5
73,99 zł 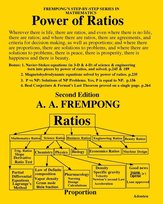 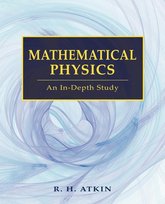