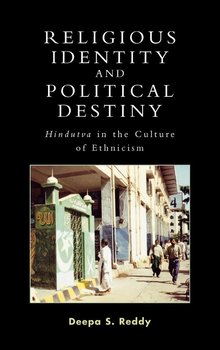 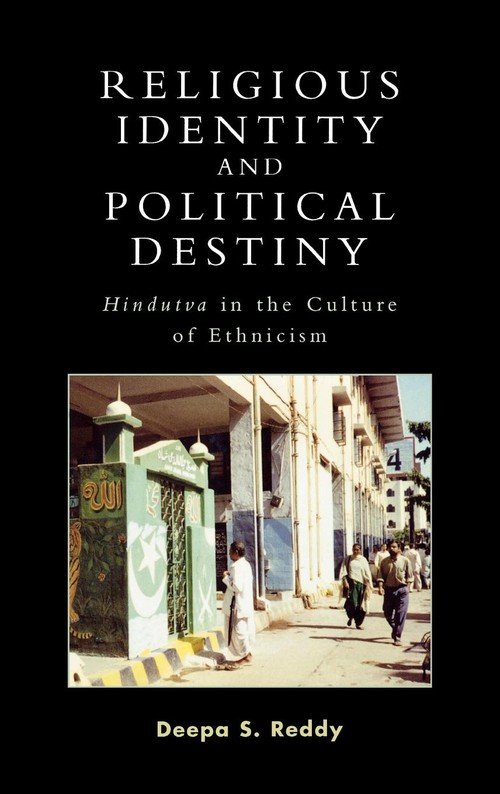 Wysyłamy w 3 tygodnie
Religious Identity and Political Destiny: 'Hindutva' in the Culture of Ethnicism is an ethnography of a contentious, ongoing debate about the place of religion in Indian civic life. Exploring Hindu nationalism from the varied perspectives of its critics in women's activist and Left intellectual circles, as well as its ideologues, supporters, and sympathizers, Deepa Reddy locates 'Hindutva' in a broader culture of critique where identity movements of all kinds compete for recognition, representation, and rights. Her narrative poses two central questions: 'How does religion order the modern social world?' and 'How does secular practice order the modern religious world?' Both are directed at reading Hindu ethnicism not as a pathology of modernity or a form of extremism itself, but as a part-religious, part-secular rationality that challenges the exclusion of religion from public life and secular politics in India. Reddy combines theoretical analysis, autobiographical narrative and ethnographic reportage to reveal 'Hindutva' as a multifaceted phenomenon that is interpreted and employed, opposed and supported, in as many ways as it is ideologically produced. Hindu ethnicism, she argues, is best read as a critique illuminating the contradictions of a decaying politics and the struggle to move beyond it; and as a rationality for modernity that we can ignore only at our own peril. This book will be of interest to anthropologists, historians, and sociologists, as well as readers of ethno-nationalist movements, religion, activism, global feminisms, and all matters Indian/South Asian.

Religious Identity and Political Destiny: 'Hindutva' in the Culture of Ethnicism is an ethnography of a contentious, ongoing debate about the place of religion in Indian civic life. Exploring Hindu ...
Udostępnij
Prezentowane dane dotyczą zamówień dostarczanych i sprzedawanych przez empik.