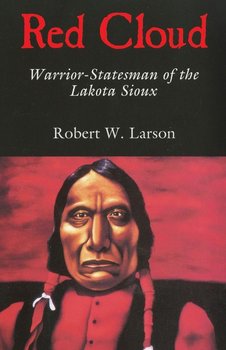 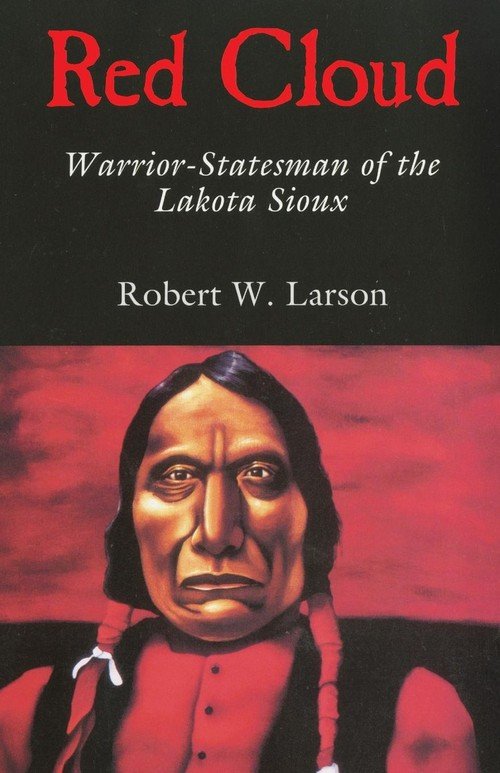 Wysyłamy w 3 tygodnie
Perhaps no Indian leader of the mid-nineteenth century was as well known in his time as the great Lakota Sioux Red Cloud. Although his fame later was eclipsed by that of the legendary heroes who crushed Custer's Seventh Cavalry at the Battle of the Little Bighorn-Sitting Bull and Crazy Horse-Red Cloud's active leadership of his people, and his representation of the Sioux in vital negotiations with the U.S. government, survived the demise of the other leaders by many years. Red Cloud was not born to leadership. He earned it. In his early years he gained a reputation for fierceness as a warrior and as a tactician against both whites and other Indian tribes. And in his middle years, his leadership against the U.S. Army in the Powder River country, his forcing the closure of the Bozeman Trail, and his strong pressure to negotiate the favorable outcome of the Treaty of Fort Laramie in 1868 made him the preeminent chief among the Sioux. In his later years, Red Cloud was an intermediary for his people in their dealings with the U.S. government. Although his motives at times were questioned, he steadfastly resisted encroachments on Sioux land during the reservation period, and he consistently protested the pressure by market oriented whites to impose an agrarian economy on a people who had never farmed. Red Cloud's passionate belief in the values of his culture prevented him from acting as a culture broker; nevertheless, he remained an important figure of the Gilded Age. Imbued with the new social and environmental historiography, this modern biography by Robert W. Larson is a valuable contribution to Sioux history and to our understanding of Indian-white relationships in the nineteenth century as well as political aspects of the Indian-white dialogue. Robert W. Larson is retired as Professor of History at the University of Northern Colorado, Greeley. He is the author of numerous articles and books, including Red Cloud: Warrior-Statesman of the Lakota Sioux. The Denver Posse of Westerners honored him in 2006 with its Fred A. Rosenstock Award for Lifetime Achievement in Western History. "This book is distinctive among Red Cloud books in that the author has been able to bring into play the long-neglected unpublished autobiography of the Oglala leader, which was not validated until 1994."-Journal of American History "Larson is clearly sympathetic to his subject on most counts, but he dispassionately discusses Red Cloud's shortcomings and cogently explains why the respected chief never garnered the admiration of all Sioux in his lifetime or of today's generations."-Journal of Military History "Robert Larson's highly readable biography captures the reader's attention on the first page and holds it to the end. It is without question the best chronicle of Red Cloud's life ever written." -John Monnett, Metropolitan State College, Denver. "This well-written biography of Red Cloud captures his personality and life within the larger context of the white westward movement and the U.S. military and Indian policy it shaped." -Robert M. Utley, author of Cavalier in Buckskin: George Armstrong Custer and the Western Military Frontier. "Robert Larson's Red Cloud is the most complete and compelling biography of the Lakota who was probably the most important tribal leader of the late nineteenth century. Sympathetic without being uncritical, Larson uses important new sources to illuminate both Red Cloud and the tangled world of Indians and whites on the nineteenth-century Great Plains." -Richard White, author of It's Your Misfortune and None of My Own": A New History of the American West.

Perhaps no Indian leader of the mid-nineteenth century was as well known in his time as the great Lakota Sioux Red Cloud. Although his fame later was eclipsed by that of the legendary heroes who ...
Udostępnij
Prezentowane dane dotyczą zamówień dostarczanych i sprzedawanych przez empik.