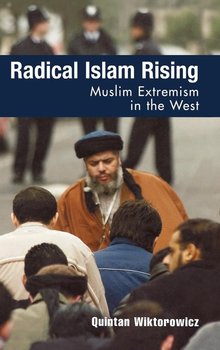 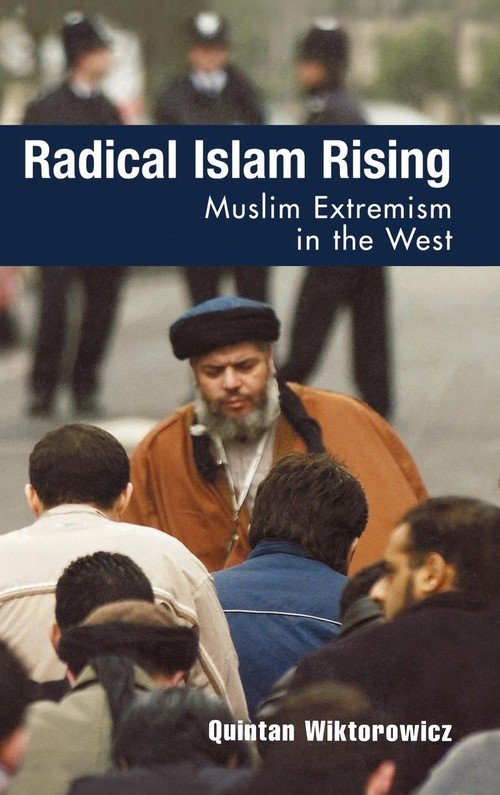 Wysyłamy w 72 godziny
Although the West denounces the spread of radical Islam in Saudi Arabia, Pakistan, and elsewhere in the Muslim world, it tends to overlook the development of Islamic extremism in its own societies. Over the past several decades, groups like al-Qaeda have been supported by thousands of citizens of the United States, the United Kingdom, and other Western democracies. Rejecting their national identity, they have heeded international calls to 'jihad' and formed extremist groups to fight their own countries. This groundbreaking book represents one of the first systematic attempts to explain why Westerners join radical Islamic groups. Quintan Wiktorowicz details the mechanisms that attract potential recruits, the instruments of persuasion that convince them that radical groups represent 'real Islam, ' and the socialization process that prods them to engage in risky extremism. Throughout, he traces the subtle process that can turn seemingly unreligious people into supporters of religious violence. The author's invaluable insights are based upon nearly unprecedented access to a radical Islamic group in the West. His extraordinary fieldwork forms the basis of a detailed case study of al-Muhajiroun, a transnational movement based in London that supports Bin Laden and other Islamic terrorists. Through its rich empirical detail, this book explains why ordinary people join extremist movements.

Although the West denounces the spread of radical Islam in Saudi Arabia, Pakistan, and elsewhere in the Muslim world, it tends to overlook the development of Islamic extremism in its own societies. ...
Udostępnij
Prezentowane dane dotyczą zamówień dostarczanych i sprzedawanych przez empik.

The Tibetan Book Of Living And Dying Rinpoche Sogyal
0/5
63,99 zł

In the Buddha's Words: An Anthology of Discourses from the Pali Canon Bodhi
0/5
63,99 zł 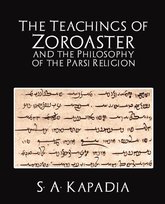 The Teachings of Zoroaster and the Philosophy of the Parsi Religion S. a. Kapadia A. Kapadia
0/5
61,99 zł

The Buddha Within Ourselves Macioti Maria Immacolata
0/5
477,99 zł