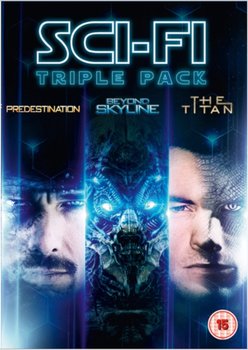 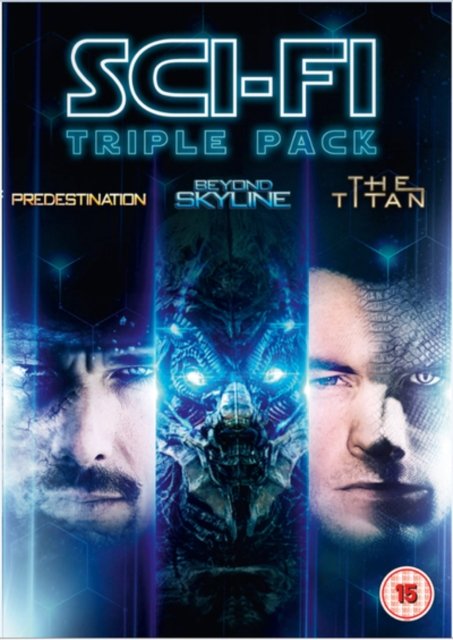 Wysyłamy w 3 tygodnie
Collection of three sci-fi dramas. In 'Predestination' (2014) a nameless time travelling agent (Ethan Hawke), hunts down future would-be killers to prevent their crimes from ever taking place. In his final mission he must try and find the one criminal who has always eluded him through the depths of time, a man known as The Fizzle Bomber. Meanwhile, before his retirement, his employer (Noah Taylor) also instructs him to train a new female recruit, The Unmarried Mother (Sarah Snook), who is now living as a man. As the traveller pursues the criminal and tries to prevent his planned attack of New York, he finds out some startling revelations about his own mysterious background. In 'Beyond Skyline' (2017) the citizens of Los Angeles are engulfed by a vast spacecraft when the world is taken over by a terrifying alien species. Having lost his son in a horrifying abduction, Detective Mark Corley (Frank Grillo) scrambles onto the ship to rescue his son and fight for control of the craft. When he comes across another group of survivors, can they work together to defeat these immense monsters and save the planet from total annihilation? Finally, in 'The Titan' (2018) a military soldier takes part in an innovative experiment which, if successful, will see humans evacuated to a nearby planet named Titan. With Earth's resources fast depleting and worldwide starvation anticipated, scientists devise a permanent solution to the problem. To acclimatise to the new planet's atmosphere and landscape, participants must endure a series of tests and injections for a new medicine which has the potential to transform a typical human body in to that of a super human. But will the creation of a brand new race meet the expected results?