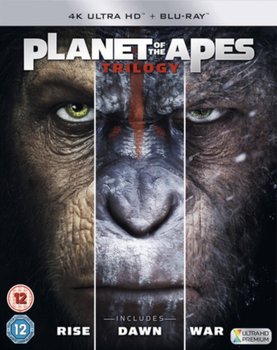 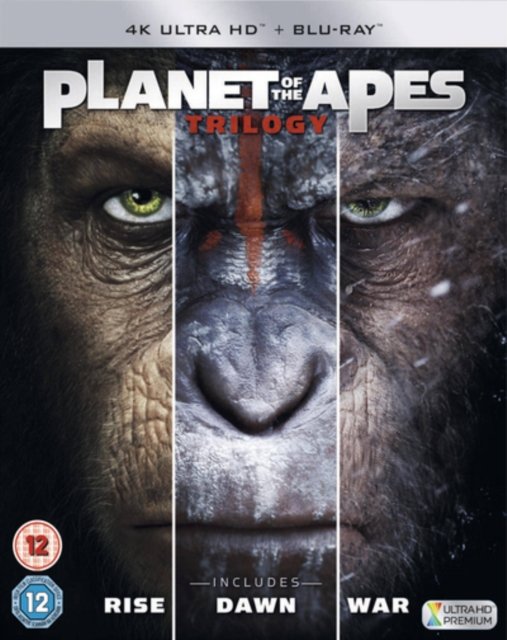 Wysyłamy w 3 tygodnie
Triple bill of sci-fi action dramas based on the 1970s 'Planet of the Apes' film series. In 'Rise of the Planet of the Apes' (2011) Will Rodman (James Franco) is a genetic engineer working in present-day San Francisco performing scientific tests on apes in his attempt to find a cure for Alzheimer's disease. His first test subject is Caesar (Andy Serkis), the prototype of a new breed of ape with human-like intelligence. But when Caesar breaks free a revolution is triggered and an epic war for supremacy breaks out between humankind and the primates of the world. In 'Dawn of the Planet of the Apes' (2014) Caesar, now the leader of a growing band of cognisant simians, starts the process towards a truce between the apes and the humans. Many consider the outbreak of war to only be a matter of time however, since the human population has been vastly reduced by a devastating virus and their role as the dominant species on Earth is in question. As the tension increases it may only take a single spark to trigger an explosive war that will pit the humans against the apes in an all-out battle for survival. Finally, in 'War for the Planet of the Apes' (2017), Caesar finds himself and his kind trapped in a war with the humans led by Colonel McCullogh (Woody Harrelson). Although adamant that apes are not savages, when a large number lose their lives at the hands of the humans, Caesar channels his dark side and vows to get revenge for every ape life lost. 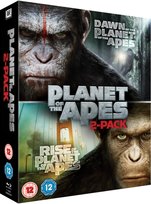 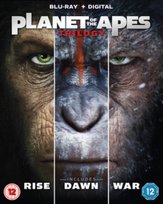