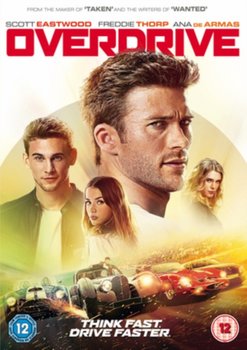 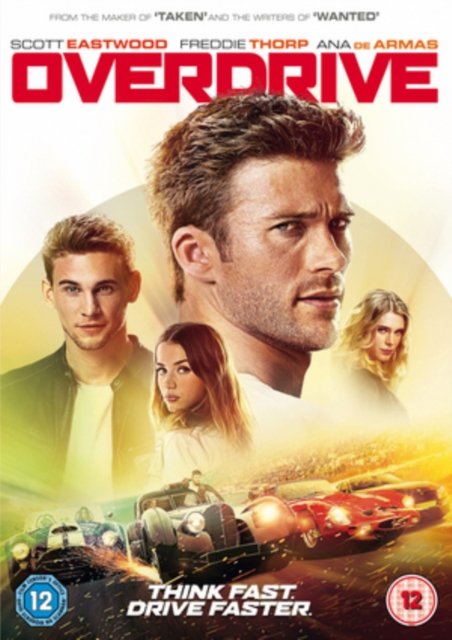 Wysyłamy w 24 godziny
Scott Eastwood, Ana de Armas and Freddie Thorp star in this action thriller centred on car thieves in the south of France. Brothers Andrew and Garrett Foster (Eastwood and Thorp) are expert drivers and work for a gang of European car thieves, stealing some of the most expensive cars in the world. Their work takes them to Marseille where they are tasked with recovering a 1937 Bugatti, which has just been purchased at an auction. However, the car's new owner is mob boss Jacomo Morier (Simon Abkarian) and when he catches the pair in the act of stealing his car he agrees to let them escape with their lives on the condition that they steal his rival Max Klemp (Clemens Schick)'s prized 1962 Ferrari 250 GTO within the week. Can the boys pull off the daring heist and keep up their end of the bargain? 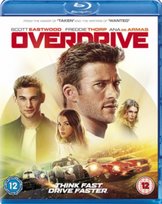