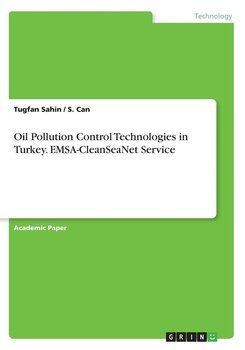 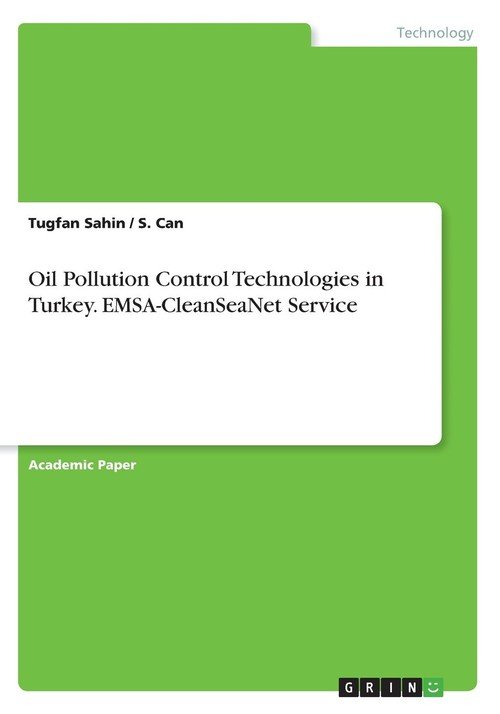 Wysyłamy w 4-5 dni
Academic Paper from the year 2017 in the subject Engineering - Naval Engineering, Ocean Engineering, Istanbul Technical University (Graduate School of Science Engineering and Technology), language: English, abstract: The importance of identifying and tracing oil pollution on the sea surface is an important fact in order to protect our environment. CleanSeaNet which is one of the European Maritime Safety Agency's services is a significant tool and service for the States to increase the environmental safety and prevent marine pollution. By using the CleanSeaNet service which is supported by satellite technology, the detection and tracing of marine pollution is quite easier and more efficient comparing to previous years. In this study, the CleanSeaNet and its practices in Turkey regarding to identifying and tracing oil pollution have been examined. Furthermore, the practices in Turkey are revealed with a few real-case examples which have been detected by means of pollution control technology; the CleanSeaNet. This paper concludes with the recommendations on future directions on how to identify and trace oil pollution by using new technologies. The CleanSeaNet is one of the (European Maritime Safety Agency) EMSA's significant tool which is a European satellite-based oil spill and vessel detection service. It offers assistance to participating States for identifying and tracing oil pollution on the sea surface, monitoring accidental pollution during emergencies and contributing to the identification of polluters. The service is based on the radar images obtained from Synthetic Aperture Radar (SAR) satellites 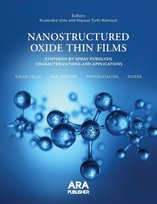 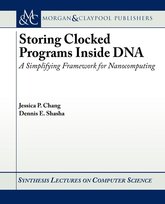 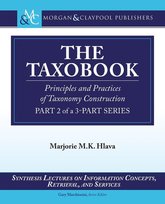