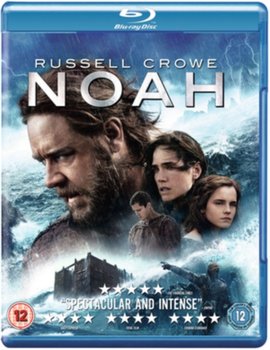 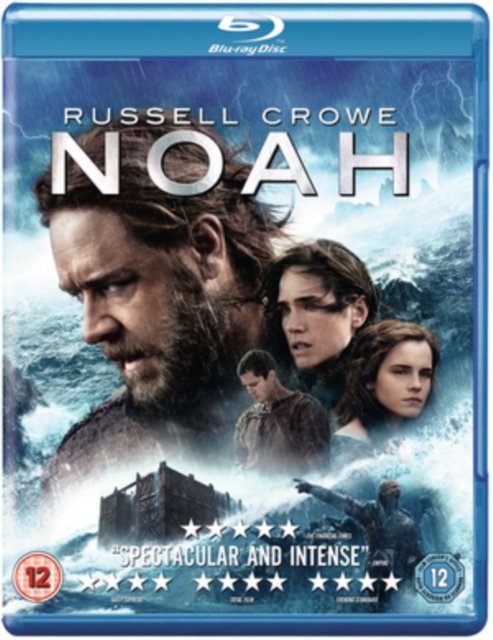 Wysyłamy w 72 godziny
Biblical epic directed by Darren Aronofsky and starring Russell Crowe, Jennifer Connelly and Anthony Hopkins. The film tells the story of Noah (Crowe), the last of the pre-flood Patriarchs. Considered a madman by many, Noah has visions of an apocalyptic flood that will wash over the earth and wipe out the sinful from existence. Instructed by these visions to build a vessel that will enable Noah, his family and two of every living creature to live through the deluge and begin the planet's repopulation, he begins construction on an ark. However, his project attracts the attention of his nemesis Tubal-cain (Ray Winstone) and his followers who threaten Noah's family and the ongoing construction of the vessel. The supporting cast includes Emma Watson, Douglas Booth, Nick Nolte and Frank Langella. 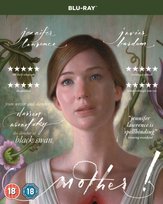 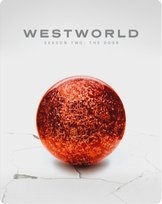 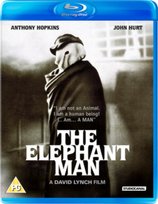 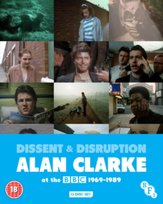 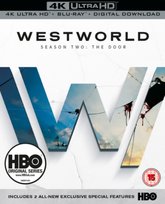 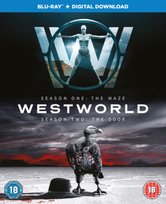 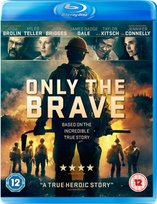 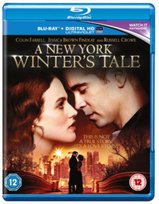 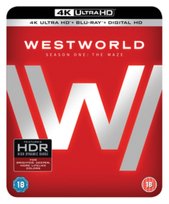 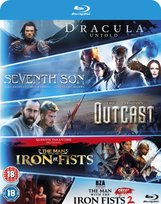