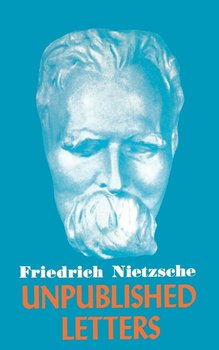 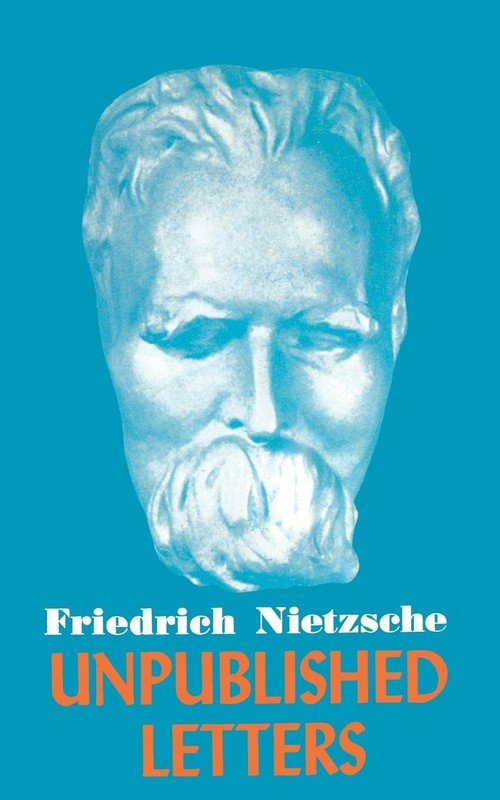 Wysyłamy w 2 tygodnie
Discover the compelling private world of the most infamous philosopher of the nineteenth century in Nietzsche’s Unpublished Letters. With correspondence to Nietzsche’s inner circle—including several titillating letters to his sister—Nietzsche’s Unpublished Letters gives readers a never-before-seen look into the philosopher’s daily life. Friedrich Nietzsche was a German philosopher and a founder of the Existentialist school of thought. He is famous for his controversial philosophies challenging Christianity, religion, and morality. Nietzsche was born in a small Prussian village in 1844 to a large Lutheran family, and his early childhood was largely marked by the deaths of his father and brother. Nietzsche attended the University of Bonn to study philology, where he discovered the philosophies of Arthur Schopenhauer and Immanuel Kant. He also formed a close friendship with Wilhelm Wagner, and with the help of Wagner, Nietzsche secured a position teaching philology at the University of Basel when he was only 24. This friendship abruptly ended in 1878 with Nietzsche’s book Human, All-too-Human. Shortly after, his health began deteriorating, and he struck up a nomadic, stateless existence during which he wrote his most enduring works, including The Gay Science and Thus Spoke Zarathustra. In 1889, Nietzsche suffered a mental breakdown, and his sister Elisabeth cared for him until his death in 1900.

Thoughts Out of Season Part I Nietzsche Friedrich Wilhelm
0/5
51,99 zł

The Birth of Tragedy Out of the Spirit of Music Nietzsche Friedrich Wilhelm
0/5
59,99 zł

Beyond Good and Evil/On the Genealogy of Morality Adrian Del Caro Friedrich Nietzsche& ...
0/5

Why is There Something Rather Than Nothing? Kołakowski Leszek
0/5
39,99 zł

The Works of Orestes A. Brownson Brownson Orestes Augustus
0/5
126,99 zł

How to Overcome Your Childhood Opracowanie zbiorowe
0/5
60,91 zł