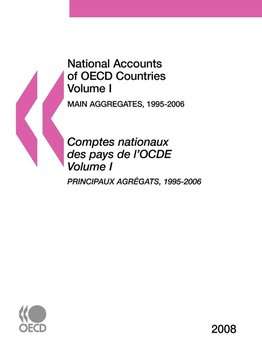 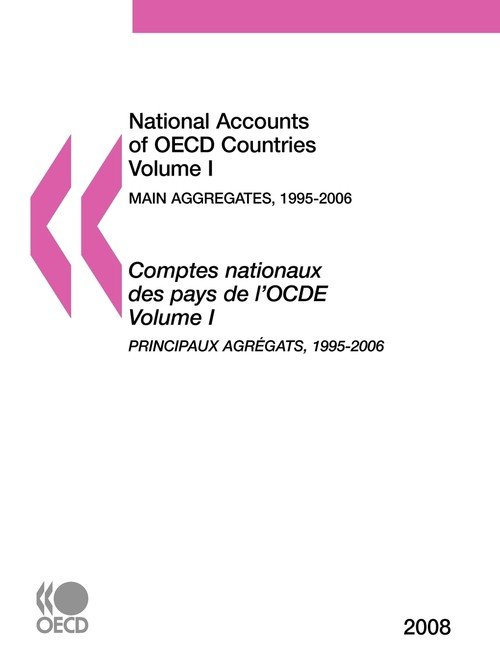 Wysyłamy w 6-8 dni
The 2008 edition of the National Accounts of OECD Countries: Main Aggregates, Volume I covers expenditure based GDP, output based GDP, income based GDP, disposable income, saving and net lending, population and employment. It includes also comparative tables based on exchange rates and comparative tables based on purchasing power parities. Data are shown for 30 OECD countries and the euro area back to 1995 in most cases, expressed in national currency (in euros for euro area countries), but also in US dollars for gross domestic product and actual individual consumption expenditure back to 1984. These data are based on the System of National Accounts 1993 (1993 SNA) for all countries, except Turkey still presented on the basis of the 1968 SNA.
Brak
ocen
5 0
4 0
3 0
2 0
1 0
Dziękujemy za dodanie recenzji