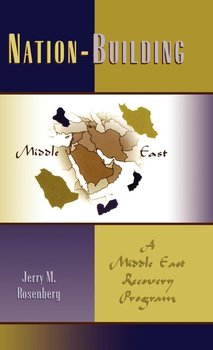 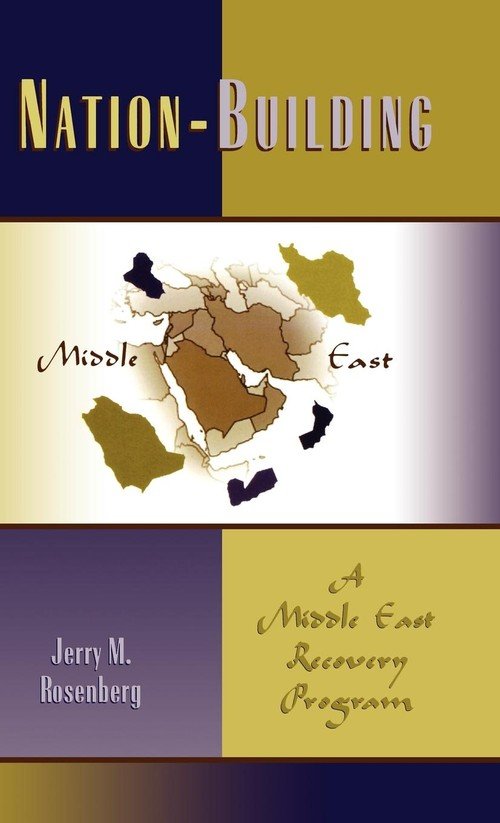 Wysyłamy w 24 godziny
Using the 1947 Marshall Plan as a guide for reconstruction and rehabilitation of western Europe following World War II, this volume anticipates the need for U.S. financial aid of billions of dollars to serve as the glue for stability and peace throughout the region of the Middle East, North Africa, and Central Asia, including Pakistan and Afghanistan. As with the Marshall Plan, demands for regional economic integration are described with a model for a potential economic community of 28 nations, composed of one billion people. 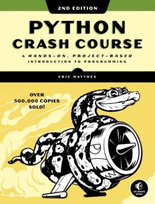 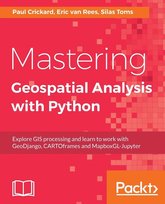 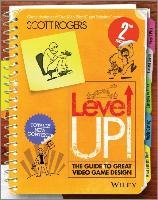 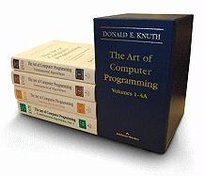 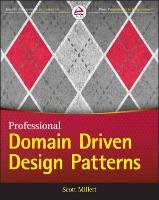 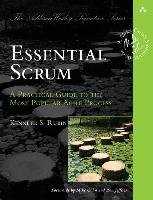 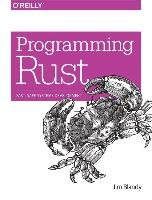 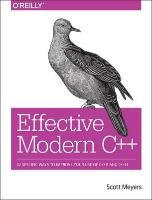 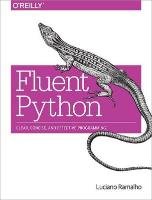 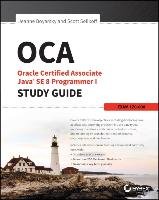 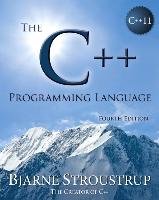 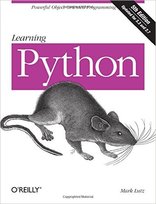 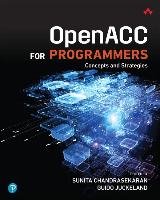 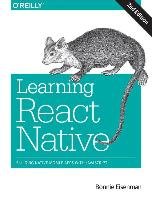 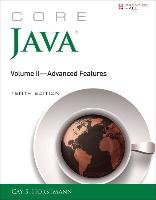 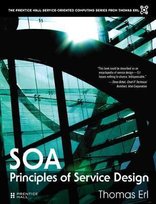 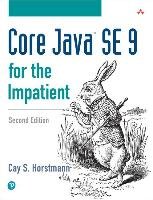 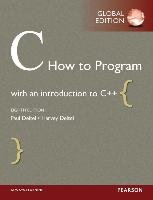 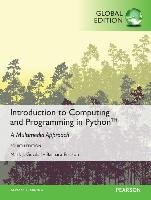 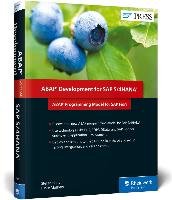 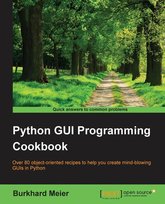 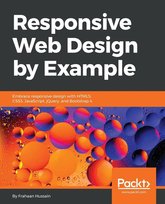 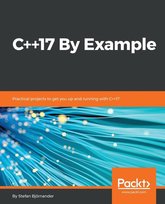 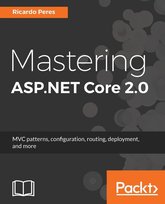