Wysyłamy w 72 godziny
Henry Koster directs this mystery drama adapted from the novel by Daphne du Maurier and starring Olivia de Havilland and Richard Burton. Following the death of his wealthy cousin, Ambrose (John Sutton), Philip Ashley (Burton) becomes suspicious that the man's wife, Rachel (de Havilland), murdered him in order to inherit his fortune. He later doubts himself when he falls for Rachel but were his instincts correct? Since he is now in the possession of Ambrose's estate, is Philip at risk of becoming Rachel's next victim? 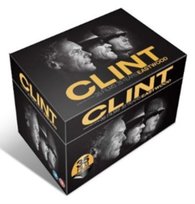