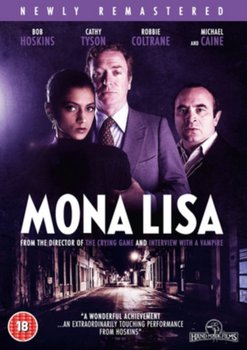 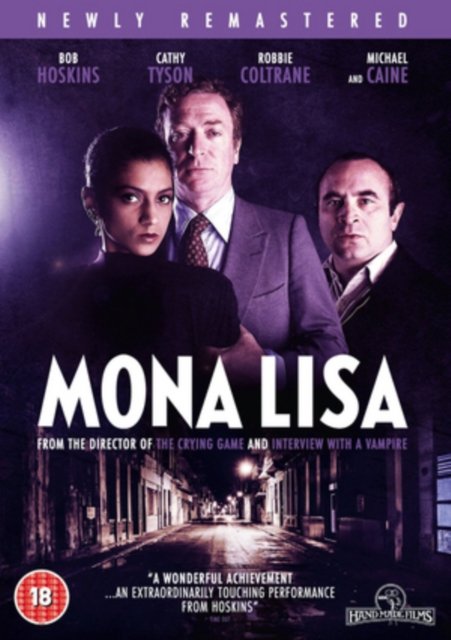 Classic downbeat British crime thriller, directed by Neil Jordan. George (Bob Hoskins) is a low-grade mob enforcer, recently released from prison after a stretch covering up for his boss, Mortwell (Michael Caine). Taking on a job as chauffeur to prickly call girl Simone (Cathy Tyson), George gradually begins to fall in love with her as he helps her look for her best friend Cathy (Kate Hardie). But when he eventually finds her, the naive George is dismayed to find that Cathy and Simone are lovers. Even worse, George has unwittingly become involved in a dangerous game that Simone and Cathy are playing against his old underworld boss, Mortwell.
Brak
ocen
5 0
4 0
3 0
2 0
1 0
Dziękujemy za dodanie recenzji 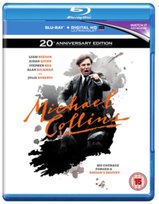 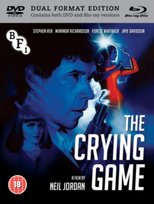 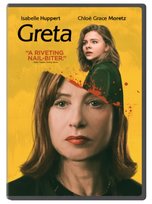 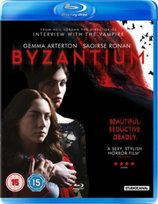 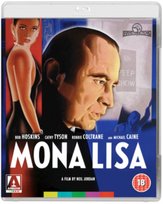