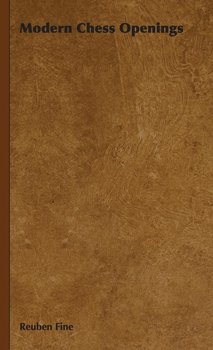 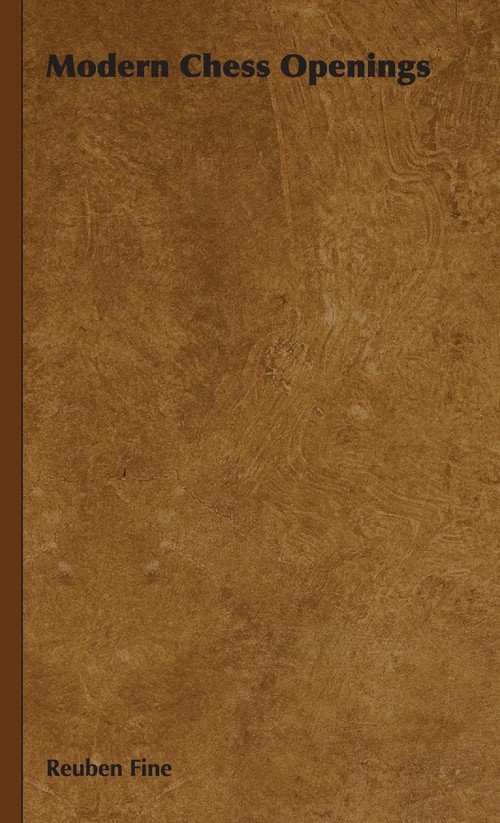 All in the Racket
Weeks William E. Obcojęzyczne | paperback
146,99 zł

Wysyłamy w 2 tygodnie
PREFACE TO THE SIXTH EDITION: In the Sixth Edition of this book there is a notable change, which we are sure that all our supporters will appreciate. While we were considering the advisability of bringing it out in the current year we were approached by Mr. Reuben Fine with a suggestion that he should under take the task of revision and we gladly agreed. Reuben Fine needs no introduction to those who are interested in the game of chess. His past achievements had already made him famous and he added another glorious chapter to the story of his career, just as he had finished his work for us, by tieing for the first place in the great A. V. R. O. Tournament towards the end of 1938. Naturally we gave our reviser a free hand in dealing with his task, merely reserving to ourselves the editorial right of making such slight changes in his text as might seem to us necessary. Mr. Fine, however, scrupulously adhered to the traditions of Modern Chess Openings, while availing himself fully of the privilege which must be con ceded to a master of his rank of expressing his personal opinions on the lines of play which are illustrated in the book, and altering as he thought fit the introductions to the various openings. In comparing this new edition with its predecessor we may note that it contains 332 pages and 1,215 columns, as against 300 pages and 1,060 columns of seven years ago, We have gladly got rid of the cumbrous device of Addenda, which was forced upon us by circumstances of production in 1932. We have also, in deference to Mr. Fines wishes, abandoned the use of starred columns to indicate what appears to be the best line of play for both sides. In his preface the reviser explains the system adopted by him in appraising lines of play, so no comment on it is needed from us. The only difficulty which arose in the completion of this edition was caused by our desire to introduce new variations from the A. V. R. O. Tournament after the manuscript had been sent to the printers and was in process of being set up. The printers work was held back sufficiently to permit the mention of the most important of these and it so happened that this delay made it possible to put in some of the novelties from the Hastings Tourna ment of 1938-39 and a few from the Leningrad-Moscow Tournament this year. In conclusion we should like to convey our personal thanks to Mr. Fine for the admirable way in which he has carried out his revision on which point we think our readers will agree, and to acknowledge how little he left us to do. The manuscript was typed by his wife, and the printers had no difficulty on the score of illegibility. We desire also to express our gratitude to all who have helped us in the preparation of this new editi6n, and especially to our assistants in the exacting work of reading the proofs, with particular mention of Messrs. F. J. Camm and R. Hutter, and Sir Gilbert Jackson. THE EDITORS. London, January 1939.

PREFACE TO THE SIXTH EDITION: In the Sixth Edition of this book there is a notable change, which we are sure that all our supporters will appreciate. While we were considering the advisability of ...
Udostępnij
Prezentowane dane dotyczą zamówień dostarczanych i sprzedawanych przez empik.

Ratio and Proportion - A Selection of Classic Mathematical Articles Containing Examples and Exercises on the Subject of Algebra (Mathematics Series) Various
0/5
138,99 zł

Radicals in Algebra - A Selection of Classic Mathematical Articles Containing Examples and Exercises on the Subject of Algebra (Mathematics Series) Various
0/5
137,99 zł

Equations of the Second Degree - A Selection of Classic Mathematical Articles Containing Examples and Exercises on the Subject of Algebra (Mathematics Various
0/5
139,99 zł

English Figure Skating - A Guide to the Theory and Practice of Skating in the English Style Benson E. F.
0/5
126,99 zł

The Gentleman's Sport of Hunting - A Collection of Classic Magazine Articles on Game Shooting, Trapping, Moose Hunting, and Much More Various
0/5
138,99 zł

A Guide to the Game of Scotland - A Collection of Classic Articles on the Forests of Scotland, Shooting Game Birds, Seal Shooting, Coursing Hares an Various
0/5
122,99 zł

Ballooning - A Concise Sketch Of Its History And Principles. May Gustav
0/5
139,99 zł

Climbing the Aletschhorn - A Historical Mountaineering Article on an Attempt to Scale one of the Highest Peaks in the Alps Tyndall John
0/5
43,99 zł

A Brief History of British Boxing - From the Earliest Documented Times to the Queensberry Rules Anon.
0/5
55,99 zł

Quinby's New Bee-Keeping. The Mysteries Of Bee-Keeping Explained. Combining The Results Of Fifty Years' Experience, With The Latest Discoveries And Inventions, And Presenting The Most Approved Methods, Forming A Complete Guide To Successful Bee-Culture Root L. C.
0/5
138,99 zł 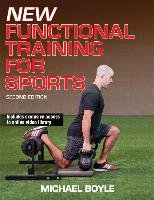