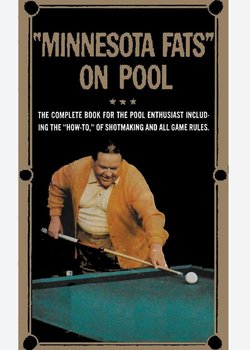 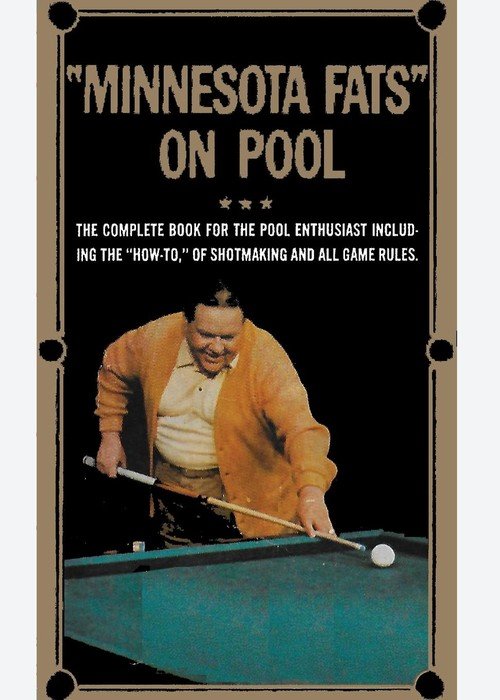 Wysyłamy w 4-5 dni
The movie The Hustler was without doubt the greatest movie ever made about the game of pool and was one of the greatest movies ever made about any subject. It was nominated for multiple Academy Awards. Although Fast Eddie Felson was an entirely fictional person, Minnesota Fats was a real man and was a real pool hustler but was largely unknown outside of the world of pool until the movie came out. His real name was Rudolf Walter Wanderone. His family had come from Switzerland. He never won a major championship but often won money from the best players in the world. He was definitely a money player, winning money when the stakes were high. On these pages "Fats" gives you instructions on the Fundamentals of Pool with photographs showing the proper stance, bridge, stroke and follow through. Fully illustrated instructions for making bank shots, rail shots, straight-ins, and more plus "English" and its use. All game rules including bank pool, one pocket, Kelly, nine ball, bumper pool, and others with referee instructions. Interesting facts on cues, their maintenance and repair plus detailed instructions on re-covering your pool table. 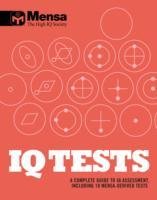 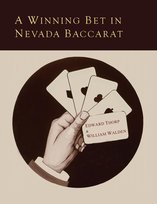 A Complete Repertoire based on Nc3 and Nc6 Wisnewski Christoph
0/5
88,99 zł
premium

Checkmate! The Patterns of Winning Mating Attacks and How to Achieve them Koltanowski George
0/5
142,99 zł
premium

The Bandit On The Billiard Table - A Journey Through Sardinia Ross Alan
0/5
133,99 zł
premium 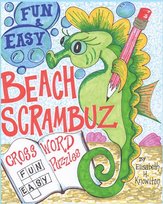