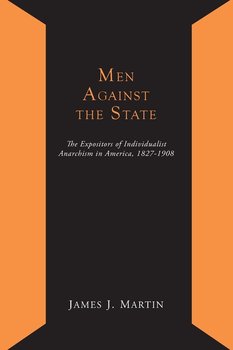 Men Against the State; The Expositors of Individualist Anarchism in America 1827-1908 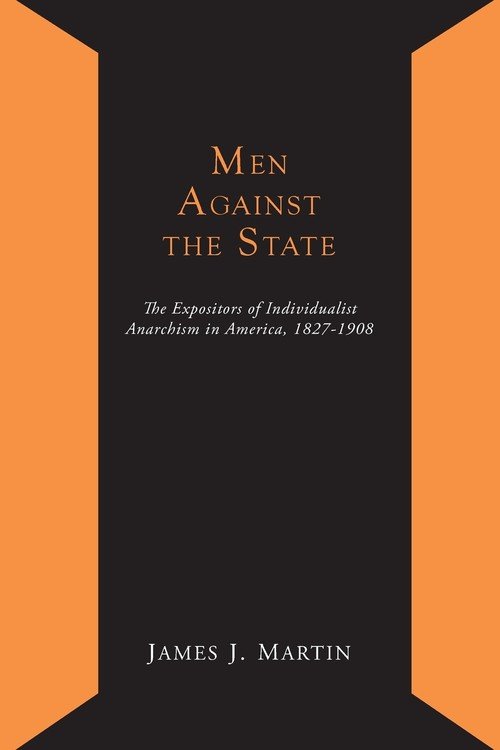 Men Against the State; The Expositors of Individualist Anarchism in America 1827-1908 (paperback)

Wysyłamy w 2 tygodnie
2014 Reprint of 1957 Edition. Full facsimile of the original edition, not reproduced with Optical Recognition Software. America was home to the first full-blown movement of individualist anarchists in the 19th and early 20th century. The author of this book on the topic adds the adjective "individualist" to distinguish them from socialists. They were champions of liberty, and, yes, they were as quirky as any movement of this sort might be. But they made mighty contributions to the history of ideas, and this book explains those contributions and the minds behind them. The names are tragically lost to history: Benjamin Tucker, Josiah Warren, Lysander Spooner, J.K. Ingalls, among many others. They were thinkers and activists, not mere protesters or political dissidents. They had a positive agenda centered on the confidence that whatever kind of world would emerge without a state, it would be a better world than the one the state made. The author explains that "the communist anarchists rejected private property, and taught the ideal of the collective autonomous commune. A portion of their number advocated the overthrow of the State by violence. The individualist anarchists held that the collective society in any form was an impossibility without the eventuality of authoritarianism, and ultimately, totalitarianism, and adhered resolutely to the concept of private property insofar as the term could be defined as the total product of a given individual's labor, but not more broadly than this." "They abandoned the idea of an egalitarian utopia, and worked for a world free from arbitrary restrictions on opportunity and legal privilege. No other radical group denounced the prevailing system more vigorously than the spokesmen for individualist anarchism."

Właśnie zrecenzowałem Men Against the State; The Expositors of Individualist Anarchism in America 1827-1908

Why I'm No Longer Talking to White People About Race Eddo-Lodge Reni
0/5
49,88 zł

Down to Earth, Politics in the New Climatic Regime Latour Bruno
0/5
93,00 zł

The Free and Prosperous Commonwealth; An Exposition of the Ideas of Classical Liberalism Von Mises Ludwig
0/5
63,99 zł