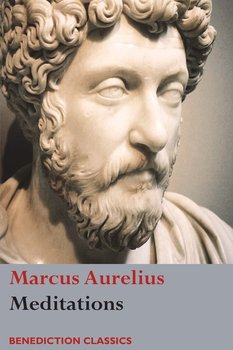 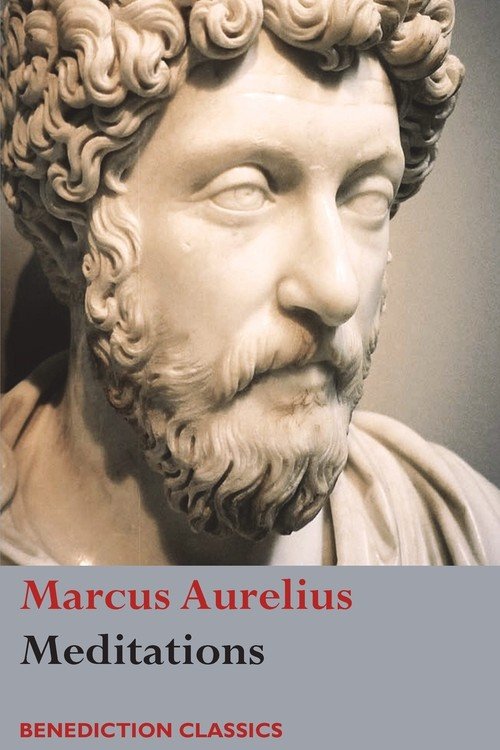 "The happiness of your life depends upon the quality of your thoughts."

"You have power over your mind - not outside events. Realize this, and you will find strength."

"When you arise in the morning, think of what a privilege it is to be alive, to think, to enjoy, to love ..."

"It is not death that a man should fear, but he should fear never beginning to live."

The Meditations of Marcus Aurelius is a life-changing book. It contains the private meditations of the most powerful man in the Roman world, the Emperor Marcus Aurelius, as he wrestled with the complexities of his life using the wisdom of Stoic Philosophy. Meditations is written in lucid, accessible language and, interestingly, we see that the problems and perplexities of this philosopher-King are much like ours. Marcus Aurelius was impressively able to live out his philosophical ideals-such as the importance of gratitude, mindfulness, simplicity and life-long learning, of seizing the day, and of remembering the shortness of life-while administering the Roman Empire.

Marcus Aurelius (121-180 AD) was the last of the five "good Roman emperors". The Emperor Hadrian adopted Titus Aurelius Antoninus, thereby choosing him to succeed him, and arranged for Antonius to adopt Marcus, and thus, from a young age, Marcus was groomed for power. During this time, he devoted himself to philosophy with passion and diligence. At the age of forty he became Emperor and was known as Emperor Marcus Aurelius Antoninus Augustus. Remarkably in a culture of absolute power, he insisted that his adoptive brother and co-consul, Lucius, be elevated to co-emperor. The historian Herodian, a contemporary, wrote:

"he gave proof of his learning not by mere words or knowledge of philosophical doctrines but by his blameless character and temperate way of life."

Marcus Aurelius is now best remembered for Meditations, which is, perhaps, the greatest single work of Stoic philosophy.

Stoic philosophy is, above all, practical. It uses reason and the careful observation of human life to address the problems of daily life. It is also universal-the Emperor Marcus Aurelius and the freed slave Epictetus were both prominent Stoic philosophers. In recent years, Stoic philosophy has provided invaluable life lessons to people in many spheres of life including prisoners of war and Holocaust survivors, psychiatrists, and those in the business world. Indeed, modern Stoic thought "hold[s] fascinating promise for business and government leaders tackling global problems in a turbulent, post-recession slump," (Forbes).

This edition is complete and unabridged and contains Introduction, Notes, Appendix containing correspondence with his tutor Fronto, and a Glossary.

"The happiness of your life depends upon the quality of your thoughts." "You have power over your mind - not outside events. Realize this, and you will find strength." "When you arise in ...
Udostępnij
Prezentowane dane dotyczą zamówień dostarczanych i sprzedawanych przez empik.