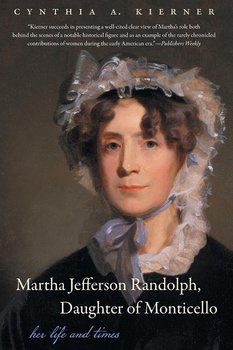 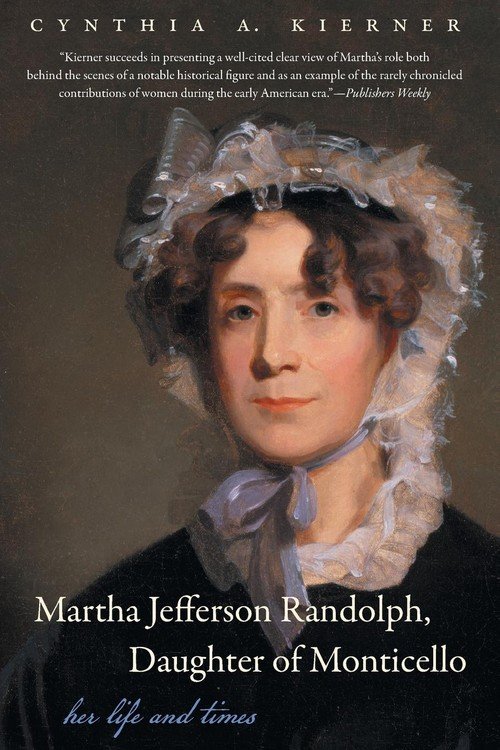 Wysyłamy w 2 tygodnie
As the oldest and favorite daughter of Thomas Jefferson, Martha "Patsy" Jefferson Randolph (1772-1836) was extremely well educated, traveled in the circles of presidents and aristocrats, and was known on two continents for her particular grace and sincerity. Yet, as mistress of a large household, she was not spared the tedium, frustration, and great sorrow that most women of her time faced. Though Patsy's name is familiar because of her famous father, Cynthia Kierner is the first historian to place Patsy at the center of her own story, taking readers into the largely ignored private spaces of the founding era. Randolph's life story reveals the privileges and limits of celebrity and shows that women were able to venture beyond their domestic roles in surprising ways.
Following her mother's death, Patsy lived in Paris with her father and later served as hostess at the President's House and at Monticello. Her marriage to Thomas Mann Randolph, a member of Congress and governor of Virginia, was often troubled. She and her eleven children lived mostly at Monticello, greeting famous guests and debating issues ranging from a woman's place to slavery, religion, and democracy. And later, after her family's financial ruin, Patsy became a fixture in Washington society during Andrew Jackson's presidency. In this extraordinary biography, Kierner offers a unique look at American history from the perspective of this intelligent, tactfully assertive woman.

As the oldest and favorite daughter of Thomas Jefferson, Martha "Patsy" Jefferson Randolph (1772-1836) was extremely well educated, traveled in the circles of presidents and aristocrats, and was ...
Udostępnij
Prezentowane dane dotyczą zamówień dostarczanych i sprzedawanych przez empik.