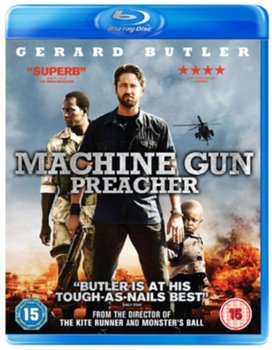 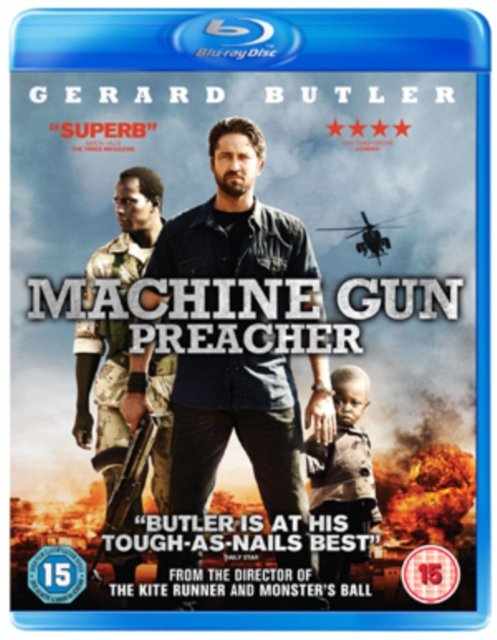 Wysyłamy w 72 godziny
Gerard Butler stars in this action biopic of Sam Childers, a one-time drug-dealing LA biker who becomes a crusader for child soldiers in Sudan following his dramatic conversion to Christianity. The film follows Childers as he puts his lowlife gangland origins behind him and follows a spiritual calling to embark on a series of dangerous armed missions into war-torn East Africa. Despite dire warnings from government agencies, he sets up an orphanage for children kidnapped by the LRA, a renegade militia army that routinely forces youngsters to become soldiers before they reach their teens. 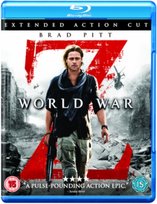 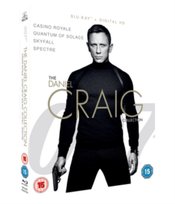 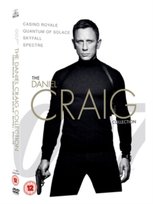 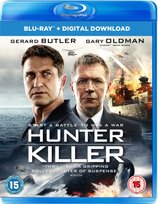 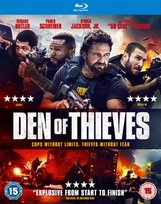 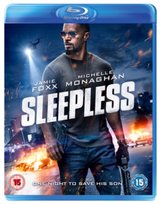 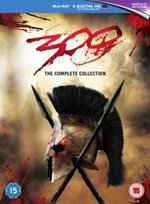 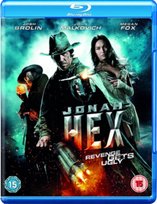 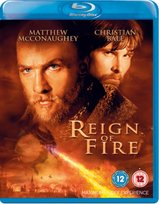 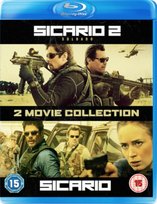 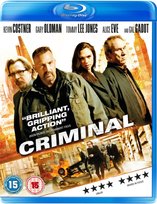 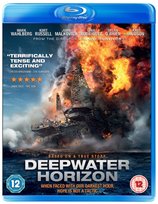 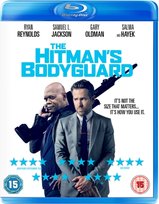 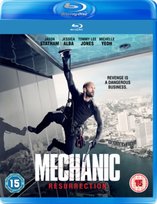 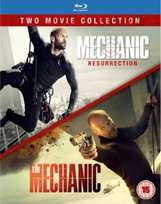 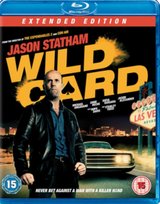 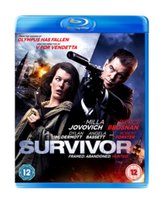 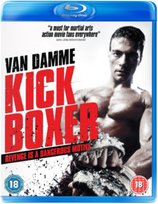 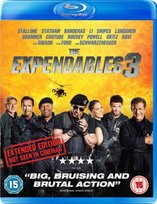 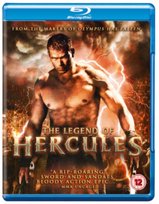 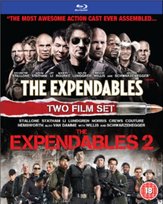 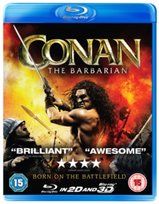 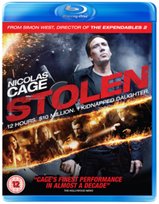