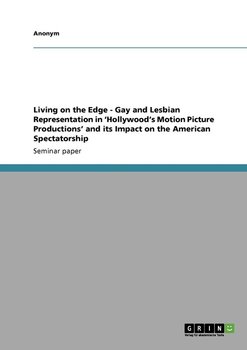 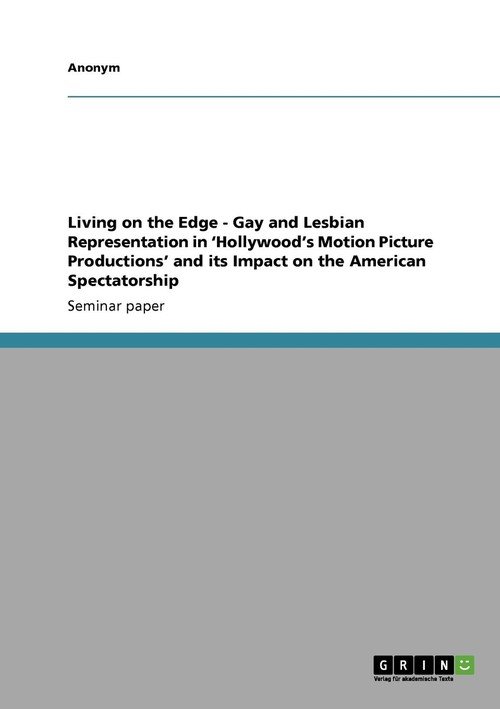 Seminar paper from the year 2004 in the subject Women Studies / Gender Studies, grade: 1,0, Johannes Gutenberg University Mainz, language: English, abstract: Without considering the enormous impact of motion picture productions on the human subconscious, the great mass of population erroneously claims that it is 'just' another entertaining Hollywood movie that people are watching in order to momentarily forget about their personal daily lives. However, especially in Western culture, Hollywood, as the leader of all media industries, has had an incredible influence on every aspect of society over the last several decades - and this influence continues to gain power. In a world in which people are inundated with information and images, Glen Ward postulates that the consumption of movies is "comparatively unregulated and unpredictable."2 Whether it is consciously or unconsciously, from childhood on humans constantly pay enormous attention to the information that they receive from Hollywood. Because of this, all people from the most educated to the most mainstream of spectators do not simply watch a movie, but rather consider Hollywood fare as a media which informs and mirrors the world with reel/real images that impart to us social attitudes, concepts of the ideal, and knowledge of human desires and concerns that our culture supposedly commonly shares. Because of this cultural information that the spectatorship receives, humans ingest and replicate. It is extremely important to answer the question of who is in control of this communication, whether it is a dialogue, in which society actively and fairly influences the production of movies and whether the medium arises from the needs of Western culture and life; or, if, instead, it is the media and those that are in control of the creation, language, and production of these films which controls the ways in which American people look, think and feel about themselves. Moreover, it is important to examine how issues of 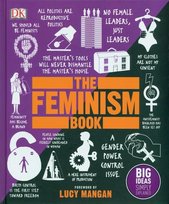