Wysyłamy w 2 tygodnie
Sakaguchi Ango (1906-1955) was a writer who thrived on iconoclasm and agitation. He remains one of the most creative and stimulating thinkers of twentieth-century Japan. Ango was catapulted into the public consciousness in the months immediately following Japan's surrender to the Allied Forces in 1945. The energy and iconoclasm of his writings were matched by the outrageous and outsized antics of his life. Behind that life, and in the midst of those tumultuous times, Ango spoke with a cutting clarity. The essays and translations included in Literary Mischief probe some of the most volatile issues of culture, ideology, and philosophy of postwar Japan. Represented among the essayists are some of Japan's most important contemporary critics (e.g., Karatani K?jin and Ogino Anna). Many of Ango's works were produced during Japan's wars in China and the Pacific, a context in which words and ideas carried dire consequences for both writers and readers. All of the contributions to this volume consider this dimension of Ango's legacy, and it forms one of the thematic threads tying the volume together. The essays use Ango's writings to situate his accomplishment and contribute to our understanding of the potentials and limitations of radical thought in times of cultural nationalism, war, violence, and repression. This collection of essays and translations takes advantage of current interest in Sakaguchi Ango's work and makes available to the English-reading audience translations and critical work heretofore unavailable. As a result, the reader will come away with a coherent sense of Ango the individual and the writer, a critical apparatus for evaluating Ango, and access to new translations of key texts.

Sakaguchi Ango (1906-1955) was a writer who thrived on iconoclasm and agitation. He remains one of the most creative and stimulating thinkers of twentieth-century Japan. Ango was catapulted into the ...
Udostępnij
1 recenzja 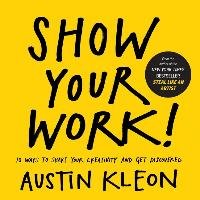 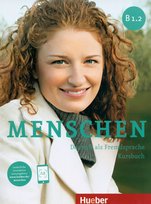 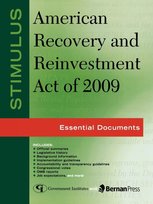 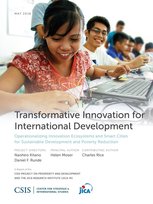 The Life and Death of King Richard the Second Shakespeare William
0/5
80,99 zł 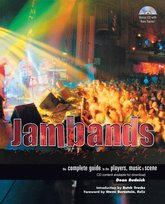