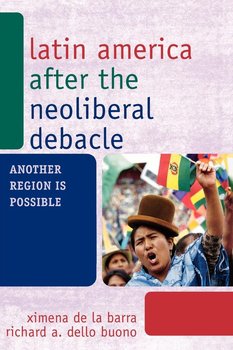 Latin America after the Neoliberal Debacle 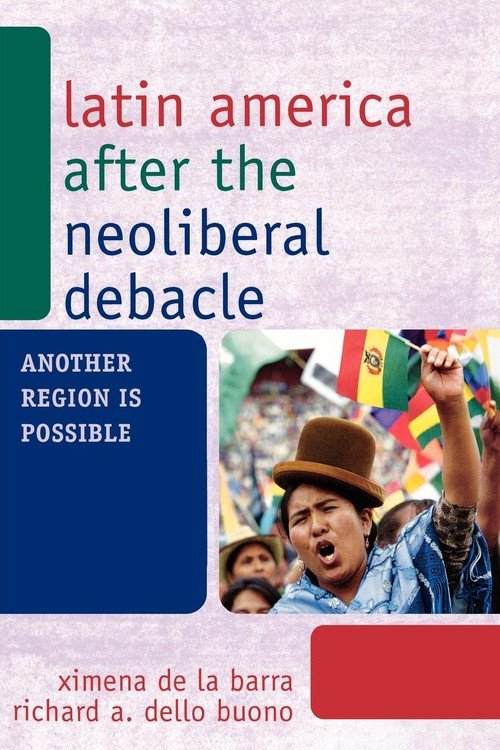 Wysyłamy w 2 tygodnie
Latin America after the Neoliberal Debacle studies the crippling problems that plague civilian democracies in the region. Ximena de la Barra and Richard Dello Buono draw on their extensive first-hand knowledge of Latin America to provide a rich analysis of why the needs of the region are too often put second to powerful foreign interests. In particular, they look at the shortcomings of the neoliberal development model, combining a broad historical overview with analysis of critical issues today. In a region that displays some of the worst social disparities in the world, popular movements have begun to confront the forces of domination. Their struggles for social justice have proposed new political agendas that in some cases dovetail with the new generation of progressive leaders, fueling important social changes. The authors argue that genuine development, free of dependency, can only be achieved in the context of a more profound democratization and new forms of regional integration. This interdisciplinary study will be useful for students, scholars, and general readers concerned with the past, present, and particularly the future of this important region.

We Should All Be Feminists Adichie Chimamanda Ngozi
0/5
27,68 zł