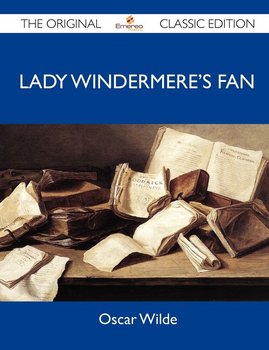 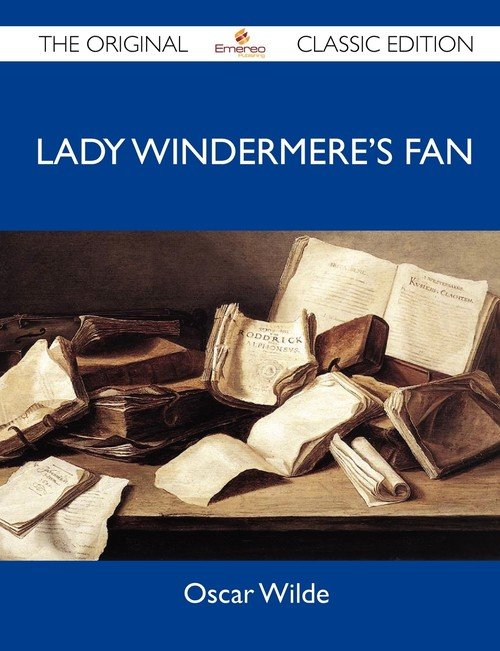 Wysyłamy w 72 godziny
Oscar Wilde entirely dedicates this play to the exploration of the way a woman can be saved from destruction in this society of appearances.

Wildes sardonic wit and ineffable satire had me enchanted from page one. Wilde writes with devastatingly appealing witticisms, and with a style and cleverness matched by few other authors. It is said that he is one of the more oft-quoted authors in the English language, and I now understand why.

In addition to axioms and aphorisms of pure genius, the plot both captivates and surprises the reader. Lady Windermere discovers that her husband has been cheating on her, and a folly of misunderstandings and poor advice then unfolds; all the while satirizing society.

But Oscar Wilde must think there is some kind of reward for a good deed and all is well that ends well, and this play has a happy ending. In spite of all the melodramatic sentimentalese atmosphere, Oscar Wilde definitely explores in this play the great disadvantage of a woman in society.

Men can do nearly all they want. Women are extremely limited and have to walk a very straight and narrow line. Oscar Wilde seems to be ahead of his time as for the fate of women: he seems to aspire for real equality for them, though he shows in all possible ways that this is impossible in his society.

Women have a wonderful instinct about things. They can discover everything except the obvious. -- Oscar Wilde

The plot is about Lady Winderemere who goes from being a pillar of Victorian society to a woman of wandering morals. The woman who pulls her up is the one she suspected of being her husbands mistress. Its a comedy of society manners and morals with acerbic repartees and funny quips, in the great Oscar Wilde tradition.

Now, more than 100 years later, it still has a thought provoking depth which is very much applicable to todays society as well, although we view such adventures with less criticism and more understanding.

A wonderful comedy with all the wryness of Wilde.

Oscar Wilde entirely dedicates this play to the exploration of the way a woman can be saved from destruction in this society of appearances. Wildes sardonic wit and ineffable satire had me ...
Udostępnij
Prezentowane dane dotyczą zamówień dostarczanych i sprzedawanych przez empik. 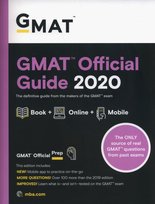 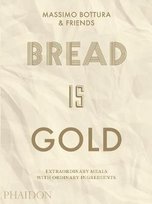 The Happy Prince and Other Stories Oscar Wilde
0/5
41,49 zł
premium 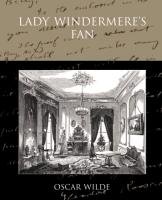 The Importance of Being Earnest Oscar Wilde
0/5
44,49 zł
premium 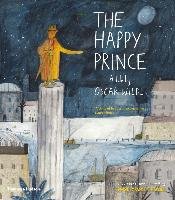 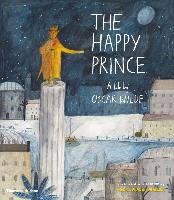 The Importance of Being Earnest and Other Plays Oscar Wilde
0/5
49,99 zł
premium