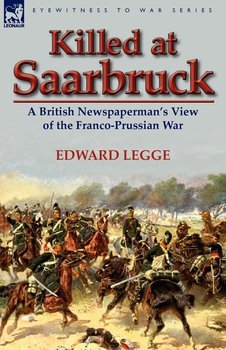 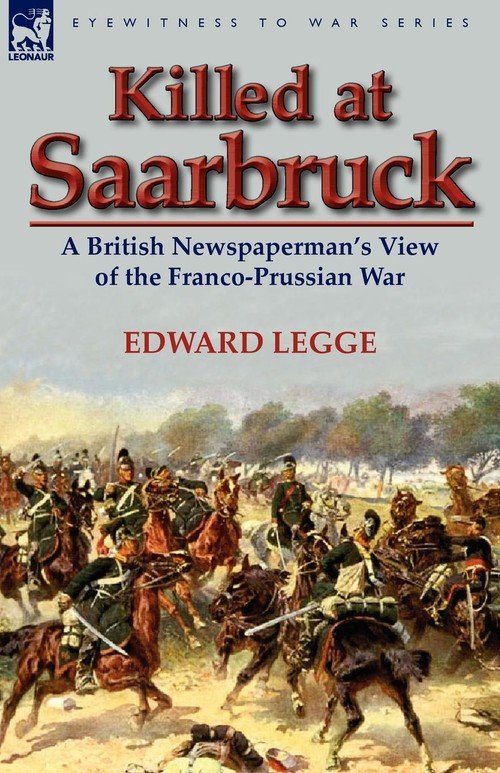 The title of this book is ironic. Early on readers will discover a facsimile of a newspaper article-discovered by the author upon his return to England-reporting his death from a bullet in the head. The news, as is said, was greatly exaggerated! Legge was one of that resolute breed of newsmen made famous in the 19th century-a special correspondent. These journalists not only supplied the public with newspaper copy but also became significant chroniclers of the momentous events of their times. Theirs was a roaming commission, which allowed them to see events from different perspectives and they had the necessary ability to transform what they had seen and experienced into significant books. Legge went to Europe to report on the Franco-Prussian War which broke out in 1870. This was arguably one of the first conflicts in which at least one of the protagonists fully understood the consequences of rapidly advancing technology and its potential on the field of conflict. The Prussians had learnt the lessons of the closely observed American Civil War. Legge elected to view the war from the Prussian perspective and his account is as full of detail and interest as one might expect from an eyewitness who was an expert with words.
Leonaur editions are newly typeset and are not facsimiles; each title is available in softcover and hardback with dustjacket.

With the Prussians in 1870 The title of this book is ironic. Early on readers will discover a facsimile of a newspaper article-discovered by the author upon his return to England-reporting his death
Udostępnij
Prezentowane dane dotyczą zamówień dostarczanych i sprzedawanych przez empik.

The Comedy and Tragedy of the Second Empire Legge Edward
0/5
167,99 zł
premium 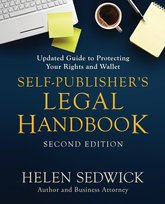 Transnational Land Grabs and Restitution in an Age of the (De-)Militarised New Scramble for Africa
0/5
284,99 zł
premium

Regulation of Access to Gas Networks in Russia in Comparison with the Energy Law of Germany and the EU Kobadze Nino
0/5
245,99 zł
premium 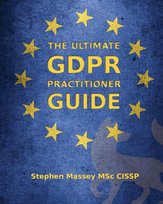 The History of the Referendum In Switzerland Deploige Simon
0/5
194,99 zł
premium

The outlook on disabilities after the enactment of the United Nations Convention on the Rights of Persons with Disabilities Muscat Axiak Justine
0/5
43,49 zł
premium

History of the Impeachment of Andrew Johnson, President of the United States, by the House of Representatives, and his trial by the Senate for high crimes and misdemeanors in office, 1868 Ross Edmund G. (Edmund Gibson)
0/5
255,99 zł
premium
Die «Selbstreinigung» von Unternehmen nach Kartellrechtsverstößen Henn Jeanie
0/5
281,99 zł
premium