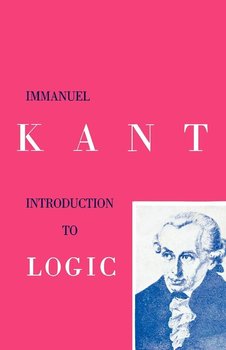 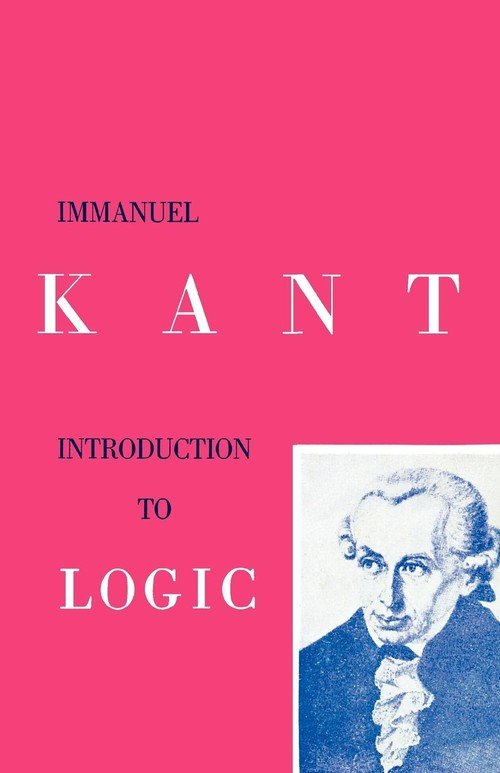 Wysyłamy w 2 tygodnie
Written during the height of the Enlightenment, Kant’s Introduction to Logic is an essential primer for anyone interested in the study of Kantian views on logic, aesthetics, and moral reasoning. More accessible than his other books, Introduction to Logic lays the foundation for his writings with a clear discussion of each of his philosophical pursuits. For more advanced Kantian scholars, this book can bring to light some of the enduring issues in Kant’s repertoire, and for the beginner, it can open up the philosophical ideas of one of most influential thinkers on modern philosophy. This edition comprises two parts, including the first Introduction to Logic and the second an essay titled The False Subtlety of the Four Syllogistic Figures, in which Kant analyzes Aristotelian logic. Immanuel Kant was a Prussian philosopher, physicist, and mathematician whose contributions to the study of logic, epistemology, metaphysics, aesthetics, and moral reasoning have had a lasting influence on philosophical scholarship. Born in Königsberg, East Prussia in 1724 to a modest family, Kant was raised Pietist, and initially went to the University of Königsberg to study theology. He later abandoned theology for mathematics and physics after becoming interested in the work of Sir Isaac Newton. He was appointed chair of logic and metaphysics at the University of Königsberg and, at the height of the Enlightenment, began publishing his most famous philosophical texts, including his most important work, Foundations of the Metaphysics of Morals. Kant has had a tremendous impact on modern philosophy, influencing scholars throughout history, including Karl Marx and G. W. F. Hegel, and he continues to be read and studied today.

Written during the height of the Enlightenment, Kant’s Introduction to Logic is an essential primer for anyone interested in the study of Kantian views on logic, aesthetics, and moral reasoning. More
Udostępnij
Prezentowane dane dotyczą zamówień dostarczanych i sprzedawanych przez empik.

Fundamental Principles of the Metaphysic Of Morals Kant Immanuel
0/5
37,99 zł

Cambridge Texts in the History of Philosophy Kant Immanuel
0/5
134,99 zł

"Toward Perpetual Peace" and Other Writings on Politics, Peace, and History Kant Immanuel
0/5
105,99 zł

The Conspiracy against the Human Race Ligotti Thomas
0/5
69,99 zł

The Monographs - A comprehensive manual on all you need to know to become an expert Deductionist. Cardall Ben
0/5
82,99 zł

Moral Disengagement: How People Do Harm and Live with Themselves Bandura Albert
0/5
346,71 zł