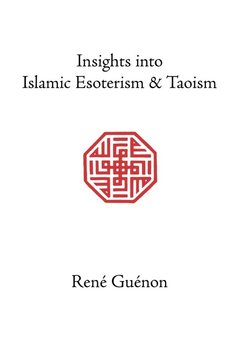 Insights Into Islamic Esoterism and Taoism 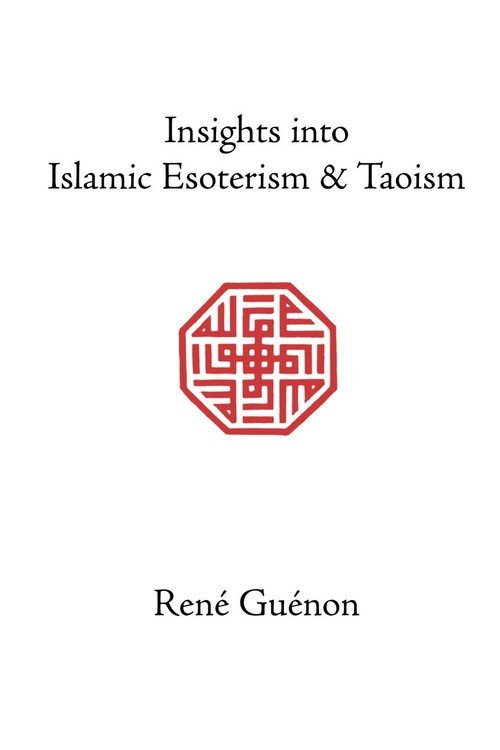 The Reign of Quantity and the Signs of the Times
Guenon Rene Obcojęzyczne | okładka miękka
95,99 zł

Wysyłamy w 2 tygodnie
René Guénon (1886-1951) is undoubtedly one of the luminaries of the twentieth century, whose critique of the modern world has stood fast against the shifting sands of recent philosophies. His oeuvre of 26 volumes is providential for the modern seeker: pointing ceaselessly to the perennial wisdom found in past cultures ranging from the Shamanistic to the Indian and Chinese, the Hellenic and Judaic, the Christian and Islamic, and including also Alchemy, Hermeticism, and other esoteric currents, at the same time it directs the reader to the deepest level of religious praxis, emphasizing the need for affiliation with a revealed tradition even while acknowledging the final identity of all spiritual paths as they approach the summit of spiritual realization. This small volume brings together a number of Guénon's early articles relating to Sufism (tasawwuf), or Islamic esoterism. The later article 'Islamic Esoterism' has also been included, since it so well articulates the particularities of initiation in Islam by defining the fundamental elements of tasawwuf: shari'ah, tariqah, haqiqah. The first constitutes the necessary fundamental exoteric basis; the second, the Way and its means; the third, the goal or final result. In the other chapters, Guénon expresses with his usual synthetic clarity what tawhid and faqr are, and gives examples of traditional sciences, relating angelology to the Arabic alphabet, and chirology to the science of letters ('ilm al-huruf). A number of book and article reviews give interesting insights into traditional orthodoxy. The Collected Works of René Guénon brings together the writings of one of the greatest prophets of our time, whose voice is even more important today than when he was alive. Huston Smith, author of The World's Religions, etc.

René Guénon (1886-1951) is undoubtedly one of the luminaries of the twentieth century, whose critique of the modern world has stood fast against the shifting sands of recent philosophies. His oeuvre ...
Udostępnij
Prezentowane dane dotyczą zamówień dostarczanych i sprzedawanych przez empik.

The Metaphysical Principles of the Infinitesimal Calculus Guenon Rene
0/5
80,99 zł 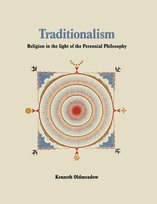 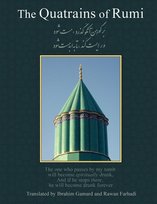 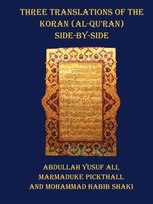 Three Translations of the Koran (Al-Qur'an) - Side by Side with Each Verse Not Split Across Pages
0/5
233,99 zł

The First and Last Revelations of the Qur'an Fatoohi Louay
0/5
36,49 zł